The company backed by E-Commerce giant Acko General Insurance Ltd. is weighing a new funding round that could value the Indian online insurer at more than $1 Billion, stated by the people who know about the matter.

The startup is looking to raise about 200 million dollars in the funding series and it is also considering a listing as soon as this year.

It has been stated that in case the funding round for listing will be successful it will make the startup the latest one in India where there’s been a boom for the technical industry. Several startups and budding ventures are being successfully added in the unicorn club at the beginning of this year.

This is a startup process founded in 2016 and it is among India’s first digital insurance companies that offer insurance coverage for vehicles namely cars, motorbikes, and even taxi passengers as well as health insurance.

Talking about its workforce and it is currently employing 400 employees and has sold policies to over 50 million customers across the country. Besides Amazon, the startup also counts Accel, SAIF Partners, Catamaran Ventures among its Investors.

Deliberations need discussions are going on and fundraising plans could still change as per the need stated by the managing Director Varun Dua. 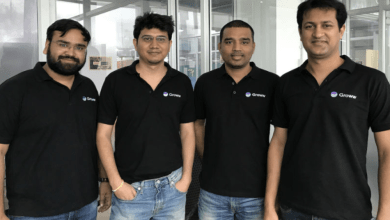 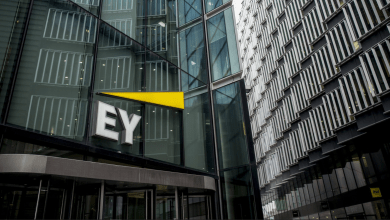 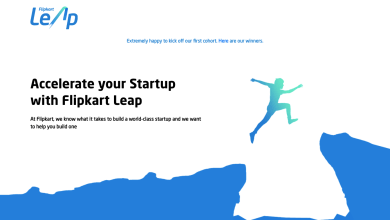 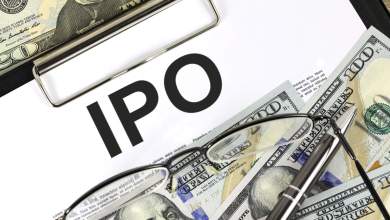