One of the amazon backed electric truck startup Rivian could target a valuation of about $70 billion in its upcoming potential IPO which would come into action by the end of this year.

The firm is also being supported by Ford and had a valuation of about $27.6 billion, after an investment of $2.65 billion round. It was led by T.Rowe Price.

The firm is currently working with advisors for a seamless IPO this year. The list of advisors follows-  Goldman Sachs Group Inc, JPMorgan Chase & Co., and Morgan Stanley on an initial public offering. One of the reports in February suggests that the company could seek a valuation of about $50 billion.

Founded in 2009 by CEO Robert “RJ” Scaringe,  who graduated from the Massachusetts Institute of Technology with a doctorate in mechanical engineering. The firm was rebranded to Rivian, earlier it was named Avera Automotive.

The firm began focusing on autonomous electric vehicles in 2011. It grew tremendously with huge investments in 2015. Later, it started working on electric vehicles, specifically building an “entire ecosystem”. After this, it also started gearing its prototypes towards the “ride-sharing and driverless car markets”.

Presently, the firm itself and its advisors denied disclosing any further details regarding IPO and some of them didn’t even respond to the request. 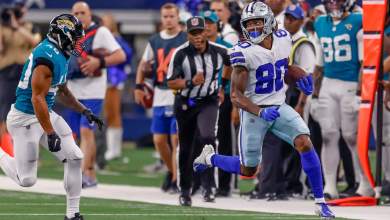 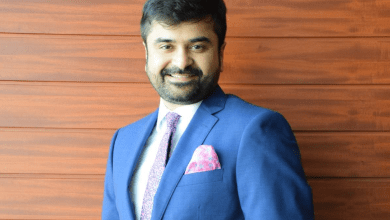 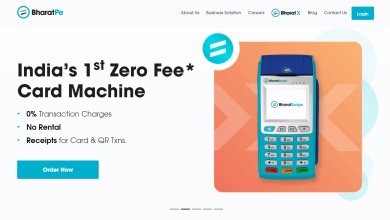 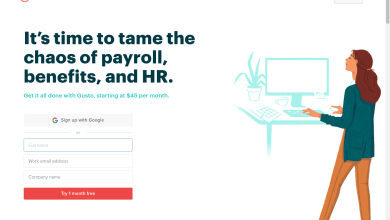