Bengaluru- one of the consulting firms ANSR, which helps set up global capacity centers (GCCs), has raised $15 million in its series B funding round led by Sistema Asia Fund and Evolvence India Fund.

Coming to its first Series A funding round that was held in 2015 had raised funds from Accel Partners who will remain invested as the largest shareholder of ANSR.

The firm stated that the funds will be deployed to rapidly grow and scale its business operations by establishing its global sales capabilities. It will also develop new global locations to establish GCCs across Eastern Europe, UAE, and Canada. Not only this, but it will also invest in artificial intelligence-led technology for products such as Talent500 and Workspace. The major concern is to strengthen its growing global consulting practice to grow tremendously in the long run.

Meanwhile, the CEO of ANSR Lalit Ahuja commented and said- “We are very excited to partner with Sistema Asia Fund and Evolvence India Fund as we embark on our next phase of growth and evolution. GCCs are now a mainstream strategy for companies to build high-performance global teams and drive their relevancy and future-proofing agenda. The GCC market segment is poised for rapid growth in the post-covid era as companies cutting across size, industry, and location considerations are establishing global teams to accelerate their transformation into technology and data-driven businesses”.

ANSR and its services

In addition, It helped its GCCs hire over 75000 full-time employees.

Coming over the partnership it has recently partnered with IBM, Google Cloud, ServiceNow, and TechStars to drive more power and development at the GCCs.

Lastly, the current market of this sector is estimated at 30 billion dollars and employing more than 1.3 million professionals.

First Seat on Jeff Bezos’ rocket is selling for $2.8 million 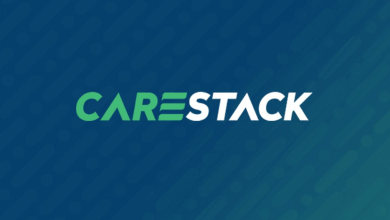 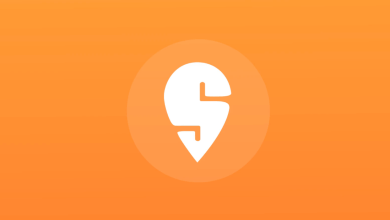 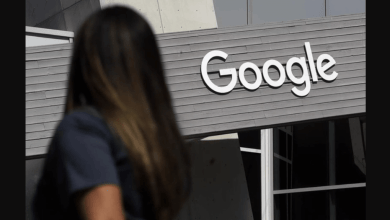 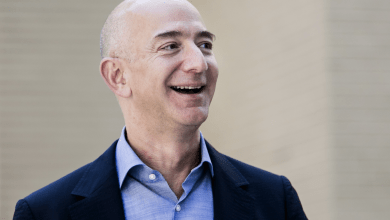