After the introduction of the M1 processor in MacBook in the last year and Apple has now launched with new iPad Pro with the same processor. Currently, the new iPad Pro has come in two screen sizes which are 11 inches and 12.9 inches. With this 12.9-inch iPad Pro, Apple has now introduced a new Liquid Retina XDR display. Even this iPad Pro got 5G connectivity for the first time.

However, the new 11-inch and 12.9 inches iPad Pro will be soon available in silver and space grey finishes. The configurations of iPad Pro that are available- 128GB, 256GB, 512GB, 1TB and 2TB.

Well, the M1 chip present in the iPad brings the 8-crore CPU design delivering almost 50 percent faster CPU performance than the A12Z Bionic. However, the 8-core delivers almost 40 percent faster GPU performance. Notably, with the m1 chip, Apple claimed that the batter longevity of the iPad Pro even gets a boost. Currently, the new Liquid Retina XDR display brings the performance of the Pro Display XDR to an almost 12.9-inch iPad. It is engineered with a new mini-LED design that makes utilization of more than 10,000 LEDs across the whole back of the display. Moreover, the Liquid Retina XDR display features almost 1000 nits of full-screen brightness, 1600 nits of peak brightness, and a phenomenal 1 million to 1 contrast ration= for enhancing creative workflow.

Also, the Liquid Retina XDR display involves the other advanced technologies that can be found in the 11-inch iPad Pro, involving ProMotion, True Tone, and P3 wider color support. Even iPad Pro also gets support for thunderbolt and USB 4 for the first time.

However, the TrueDepth camera system is on iPad Pro features with all-new 12MP Ultra Wide front camera designed specifically for the iPad that enables Centre Stage a better experience on video calls.

Well, the Center Stage makes use of the larger field of view on the new front camera and the machine learning capabilities of M1 for recognizing and keeping the user-centered in the frame. The Magic Keyboard of the iPad Pro gets a new white color variant.

Sale of 60.5% of ENGIE EPS by ENGIE to TCC: ENGIE EPS to Become NHOA 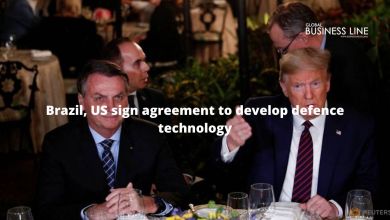 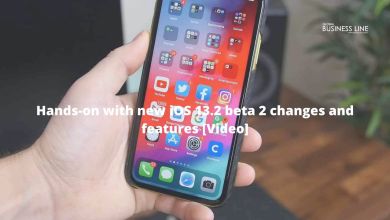 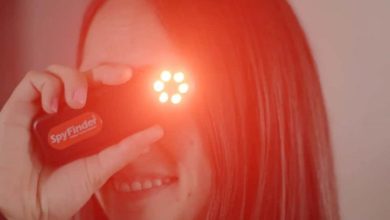