‘Azaadi Ke Diwane’ museum is dedicated to the unsung heroes of the country’s freedom struggle. Built by the Archaeological Survey of India (ASI), the museum is the fifth in a series of recently inaugurated ones – the others being: the Subhash Chandra Bose and  Indian National Army (INA) museum, the Yaad-e-Jallian museum, the Museum on 1857 (on the country’s first war of Independence) the Drishyakala (a museum on Indian Art) — on the sacrifices of India’s freedom fighters. 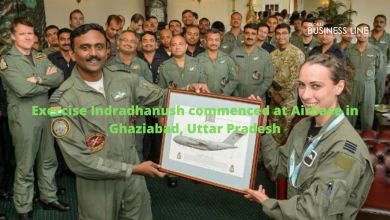 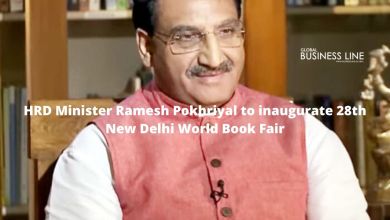 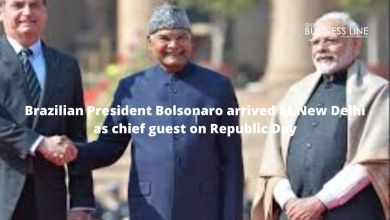 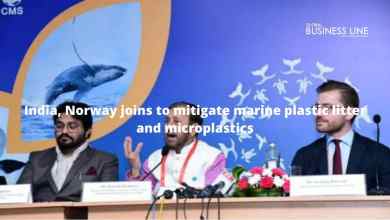