Well, investors must accept the trajectory and level of volatility in bitcoin because the digital currency becoming more widely adopted globally as per SkyBridge Capital’s Anthony Scaramucci.

Scaramucci mentioned, “I will point out that bitcoin is still up on the year, so it’s actually been a very good performer this year.”

As per Scaramucci, Skybridge Capital has around $500 million in bitcoin. He said that bitcoin is in such a stage that it soon will become a replacement for gold. He even added, “We actually like the upside characteristics and are willing to accept the volatility in bitcoin.”

However, the largest cryptocurrency by the market capitalization as per the CoinMarketCap, bitcoin is often referred to as a potential rival to gold as a long-term store of value. Currently, bitcoin’s price tends to become exponentially more volatile other than that of the gold.

He mentioned, “If you went back to Amazon’s IPO back in 1997, if you held that stock, $10,000 of that stock on its IPO is now worth $24 million. But you would have subjected yourself to eight periods of time where the stock dropped at least 50% as it was scaling, pursuant to Metcalfe’s law.”

Metcalfe’s law mentioned that the value of a network is proportional to the square of its users. Skybridge’s research department assumes bitcoin users to reach out to a billion almost by 2025 from the 125 million currently mentioned by Scaramucci.

He mentioned, “Think of the phone system back in the early 1900s as people started to buy those phones and connect to each other. That’s sort of what’s happening to bitcoin right now.”

Scaramucci mentioned, “I’m very confident that we’ll be sitting here a year or two from now and talking about this volatility, but also being amazed at the upward trajectory of bitcoin over the next 24 months.”

Refyne raises $20.1 million to help workers in India get faster access to wages 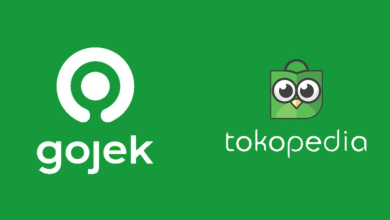 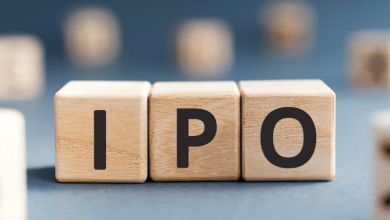 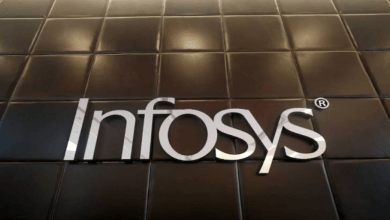