Brazilian President Jair Messias Bolsonaro arrived at Rashtrapati Bhawan, New Delhi. He was received by President Ram Nath Kovind and Prime Minister Narendra Modi on 25 January 2020. Bolsonaro was invited as chief guest on Republic Day. He is on a four-day visit to India to explore ways to boost trade ties at a time both the large economies are hit by slowdowns. Agenda: The Brazilian President will hold talks with Indian Officials to promote several international fora.  His meeting focuses to increase defence industrial cooperation.  His visit aims to increase the potential for growth in bilateral trade. India and Brazil share similar views on multi-lateral issues including terrorism. 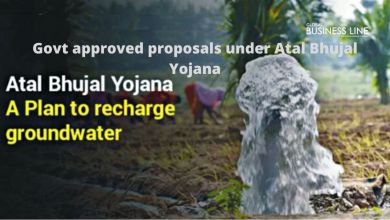 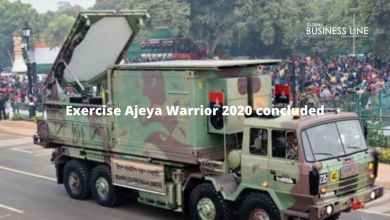 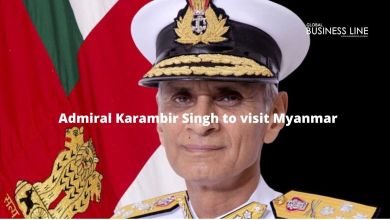 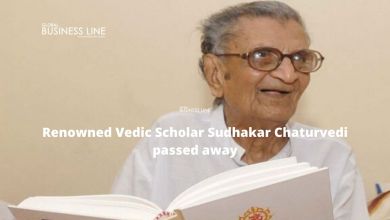