Byju is in top talks as it is planning to go public before April 2023, stated by the Co-founder Raveendran.

The ed-tech startup finally acquired Aakash Education Services Ltd, as it was decided a few days before. It is done to bolster its presence in the test preparation segment of the ed-tech sector of the marketplace.

The deal was closed to $1 Billion that is about 7,300 crore), it is one of the biggest acquisitions by the firm to date.

In the recent media talks with Mint- the Co-founder Raveendran said that the acquisition had been made to solidify its blended hybrid model of online and offline learning niche.

He added- “We could have created a hybrid model for test preparation by ourselves but it would take us around 2-3 years to build and a total of 5 years to show the right results”. Hence, with Aakash, we saw a real synergy coming together from conceptual learning”.

To elaborate more deeply and precisely, he also said- “you need a group studying environment and some interactions with teachers during preparation which can only be achieved through offline play. This acquisition allows the online-offline world to come together in the best possible way”.

While asking about the IPO plans, he said that going public is a clear option for Byju considering the company’s growth.

He told the publication- “We are seriously thinking of an 18-24 months timeline to look at a public offering. But it can take a bit longer since we are in no hurry and will look at the right market timing”.

When he’s being asked whether more acquisitions will be there, on this he said- that the firm is looking at a couple of them to drive international expansion.

He added- “However, there is always that strategic decision to buy or to build. What is important for us is whether we can provide a synchronous offering of our acquisitions to our customer base”.

Byju has over 80 million students learning from its application, 5.5 million annual paid subscriptions, and so on. With the strategic acquisitions, it is growing immensely without any pause. 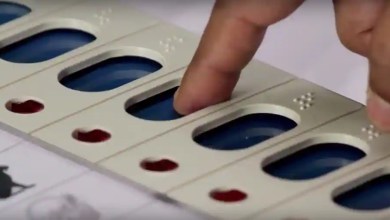 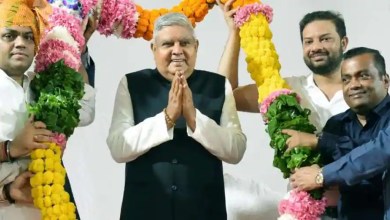 ‘It by no manner feels such as you are out of poverty’: comic Moses Storm mines his trauma for laughs