The Israel-Palestine conflict is seeing its most serious escalation in recent years, with the danger of the situation devolving into a “full-scale war,” as the United Nations has warned. Israel has intensified air operations in the Gaza Strip, while Hamas is said to have launched 3,000 missiles into Israeli territory. The death toll has risen to over 230 as a result of both sides’ actions, with the following breakdown revealing Israel’s unbalanced response: At least 227 Palestinians have been slain, while just 12 Israelis have been slain.

Despite the fact that Israel was reacting to violent rocket assaults from Gaza, the present escalation can be traced back to Tel Aviv, where police used disproportionate force on Palestinian protestors on May 6.

The issue has been made worse by the domestic political issues that both governments’ ruling regimes are confronting. In Israel, Prime Minister Binyamin Netanyahu has failed to form a coalition government for the second time, while Palestinian President Mahmoud Abbas has opted to postpone legislative and presidential elections for fear of losing to the opposition. The chances of the two parties coming to an agreement appear to be limited.

While the United Nations has urged both nations to de-escalate the situation as soon as possible, many countries have taken sides.

Last year, the former Trump administration in the United States took a different approach, endorsing Israeli goals to unite 30% of the West Bank under its control while providing Palestine a limited state option — provided Israel acknowledges the legitimacy of its political leadership.

Joe Biden, the next president, hoped to put the Trump administration’s Middle East peace plan on hold and shift the focus from the Middle East to the Indo-Pacific, but the current Israel-Palestine escalation has derailed that plan. In response to the growing violence, Biden emphasised the United States’ support for Israel’s security and “legitimate right to defend itself,” later adding that Israeli troops in Gaza were not overreacting.

Russia and China seemed to be taking a more balanced approach to the issue. Both parties are being urged to “de-escalate tensions and amicably address developing concerns,” according to Moscow. China echoed Russia’s statement, asking all parties to exercise caution in order to avert more bloodshed. Russia and China are renowned for having similar views on the United Nations as a cornerstone of global political architecture, while opposing the United States’ advocated “rules-based international order.” 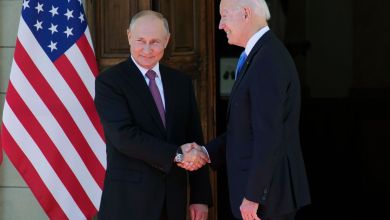 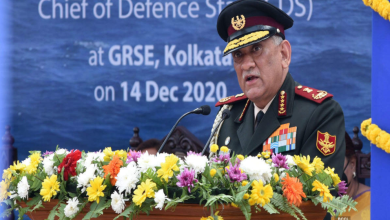 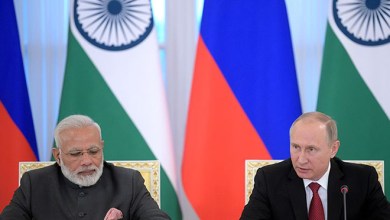 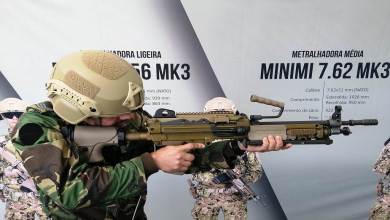