In January 2017, a seemingly strange demand came from All India Majlis-e-Ittehadul Muslimeen’s president Asaduddin Owaisi just ahead of the Brihanmumbai Municipal Corporation (BMC) budget. Owaisi urged the BMC to allocate budget resources to Muslims in the corporation, in proportion to their strength. Muslims represent about 21 percent of the population in the wards of BMC. Hence, logically, Rs 7,770 crore should go to the welfare of the community, Owaisi said. Going by that logic, the BMC needed to have a Christian budget, Buddhist budget and Sikh budget as well. At that time, Ashish Shelar, president of the Mumbai unit of BJP, countered Owaisi’s demand as a communal one and even demanded a probe. “BJP wants the speech to be probed. We are against any division of the budget on communal lines. In fact, we are also against any divide on communal lines. We condemn the communal and objectionable statement by Owaisi. We have filed a complaint with the EC and want them to take action,” Shelar had said. Owaisi’s demands were ignored eventually, on the basis that community-based favors are a dangerous idea.

Now cut to the present scenario.

It is ironic that one-and-a-half years after this, the BJP-led government in Maharashtra is being forced to succumb to a demand from another community — the Marathas. Of course, the context is separate. However, if one looks closely, the only difference is that this time, it isn’t a religious community and no election/budget season is on. But the underlying theme remains the same — sops to a community to appease them, not based on merit or any other universal criteria. Chief Minister Devendra Fadnavis couldn’t have done much. Marathas constitute about one-third of the population of Maharashtra and are a precious vote bank for any political party in the state. The protests have been on for a long time. No chief minister, unless he is on course for political suicide, can afford to ignore such pressure groups.

It’s almost certain that the Fadnavis government will give in to the job quota demands of the Marathas; that’s the sense one gets to post his recent meeting with 22 prominent personalities from the community in Mumbai. That might offer a temporary relief to the government. But certainly, this won’t be the last community-based agitation for job reservation. Just like Marathas have been organizing massive agitations to push their demand, communities based on religion or geography will continue to use their show of strength as a tool to break the will of incumbent governments and achieve their demands. Such pressure groups will hold cities to ransom, destroy public assets to see that their goals are achieved. The community label-holders have emerged even stronger after 70 years of independence — driving divisions within because there is no common foreign enemy now. Thus, one keeps seeing recurring events where communities fight for their cause. Jats did it in February 2016, Dalit Muslims did it in 2010; as did the Patels of Gujarat, the Kammas of Andhra Pradesh and the Marathas of Maharashtra.

The transition will not be easy for India. However, at least an effort should be made to change, as French economist and author of the book ‘Capital in the 21st Century‘ Thomas Piketty, said in this December 2015 interview to The Indian Express: “I am not saying the caste-based reservation system should be replaced right away by an income-based reservation system, but you know, I think this could be one possible evolution in the long run.” After 70 years of independence, there is merit in thinking beyond caste-based reservations to income-based, merit-based reservations. Such a system will benefit all, including the economically and socially backward communities of the country. But that change requires political will and consensus among castes/communities. 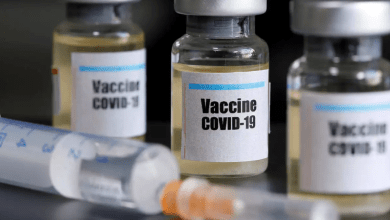 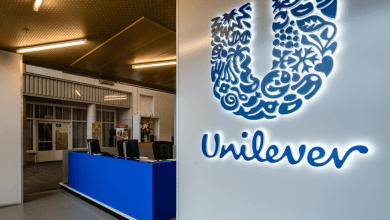 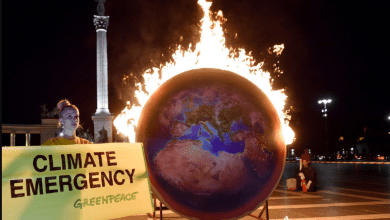 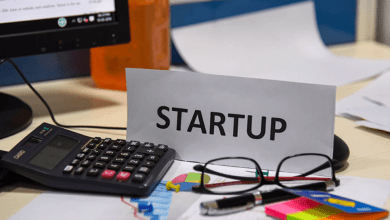