San Fransico- On March 8’ 2021, Tesla CEO Elon Musk said that- “The company is expanding its full self-driving (FSD) beta to a larger driver base and will eventually raise the number of participants at an impressive rate”.

Basically, Tesla is coming up with its better version of software and update, to make sure better efficiency and participant number too.

On consecutive days Friday and Saturday, Elon tweeted “Still be careful, but it’s getting mature, and Tesla would append a “download beta” button to the displays or site in the coming 10 days- “due to high levels of demand” in the marketplace”.

Earlier, in 2020 October, the company first- launched the FSD beta to select owners in its early access program. He also added in his recent tweet- “if you want the Tesla Full-Driving Beta Downloaded to your vehicle or car, let us know. Doubling beta program size now with 8.2 and probably 10x size with 8.3”.

The price structure for the FSD add-on is currently $8000, and Musk has clearly stated that the price must increase in case new features are added. There were several incidents where Mush was seen talking about the FSD earlier and said that it is an investment in the future when fully autonomous cars or vehicles will get regulatory approval. There is no doubt that it will benefit both people and ourselves and that it will become a more valuable asset in the future.

In addition to the matter, Elon explained the features of the FSD and said that the car or vehicle will be able to drive without any needed human intervention, but it will be supervised to function precisely and prevent any error.

Finally, Tesla uses the beta FSB database for refurbishment and vehicle efficiency, and earlier there were about 1,000 vehicles in the beta program, and that’s pretty impressive. It’s on its way, so let’s look at the future of the automated vehicle industry. 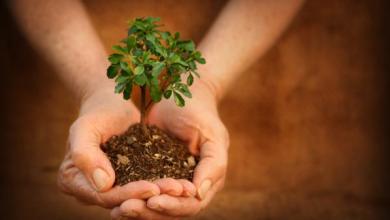 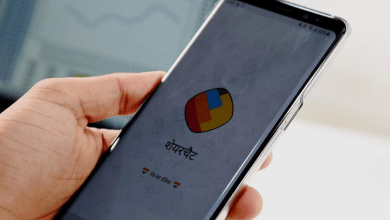 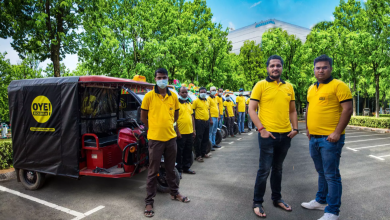 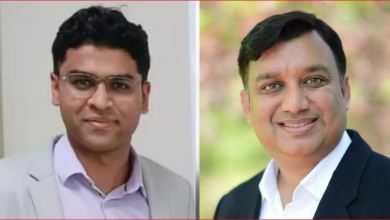