The Swedish company’s petition asks for Anil Ambani to be prevented from leaving India and sought jail term for him unless all dues are cleared.

With Reliance Communications’ (RCom) December 2017 asset sale deal with Reliance Jio Infocomm Ltd continuing to face delays, yet another legal tangle has cropped up. The Anil Ambani company had been ordered by the court to pay its operational creditor Ericsson Rs 550 crore by December 15 to settle its dispute over dues. But with the Department of Telecom (DoT) yet to approve the spectrum sale, RCom has not met the deadline. So the Swedish telecom equipment maker has filed its second contempt petition in the Supreme Court against Ambani, The Economic Times reported.

In its petition, Ericsson reportedly requested the government to issue directions through the Ministry of Home Affairs to prevent Ambani from leaving the country. Ambani had previously given a personal guarantee in the court, backing prompt payment of Rs 550 crore to Ericsson. “The contemnor named above (Ambani)… be directed to be detained in civil prison unless the aforesaid contemnors purge themselves by making payment of Rs 550 crore along with the interest,” the petition added.

Ericsson also asked the court to “allow insolvency resolution proceedings under and in accordance with the order and proceedings of the NCLT against the respondents”.

“The fresh application was filed because RCom and others did not comply with the SC order. We have been waiting for payments for a long time and their default is contempt of court,” senior advocate Anil Kher representing Ericsson told the daily. “Under contempt of court act, if found guilty, this could lead to civil imprisonment, which means jail up to six months.”

Separately, RCom yesterday filed a contempt of court plea against DoT in the apex court, blaming it for delaying the RCom-Jio deal that would have enabled it to meet its debt obligations to Ericsson as well as other lenders.

On December 3, RCom’s subsidiary Reliance Realty had furnished the corporate guarantee of Rs 1,400 crore to the Department of Telecom, as directed by the Supreme Court in end-November. This development came about after a prolonged battle between the RCom and DoT over the government’s claim of spectrum-related dues worth Rs 2,947 crore. As per the above order, DoT was to approve the spectrum trading within a week of receiving the corporate guarantee. But nearly a month on, the no-objection certificate is yet to be granted.

According to RCom, the delay was “another wilful and deliberate disobedience by the DoT”. Its petition added that the department has “scant regard and respect” for the court’s orders.

The government, on its part, said that the approval was getting delayed because Jio refused to be held liable for RCom’s past unpaid dues. However, RCom reportedly countered this in its petition claiming that the DoT had “mischievously raised a controversy” by asking Jio for an undertaking on the past dues, which it alleges goes against trading guidelines.

Once the no-objection certificate comes in, RCom said it will be able to exit insolvency, pay deferred spectrum liabilities to DoT amounting to Rs 10,900 crore and pay lenders Rs 38,000 crore. The daily added that the telco also made it clear that if its appeal is not granted, it will cause irreparable harm, loss and injury” not only to the telco but also to its secured lenders, “including 17 public sector banks, thereby causing loss of public money”.

The Supreme Court is scheduled to hear both the petitions on Monday. Shares of RCom fell 2.2% to Rs 13.51 at the close on the BSE yesterday and hit a further low of Rs 13.29 in the morning trade. 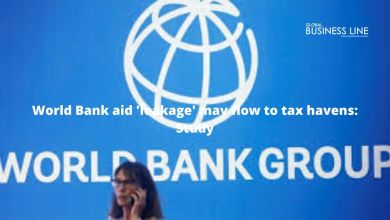 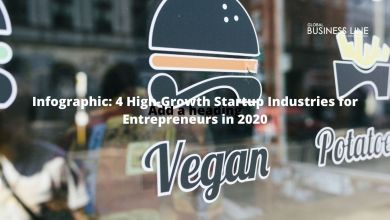 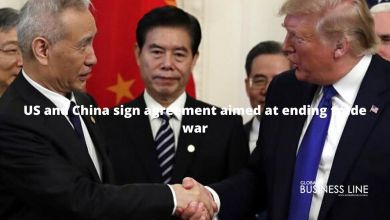 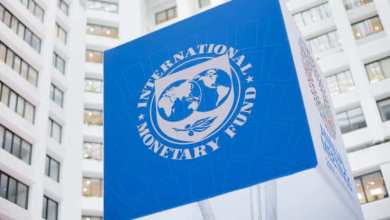