The first-ever mobile credit card “OneCard”, owned by FPL technologies has recently raised 10 million dollars in its new extended series b funding round.

This is the second funding infusion in the Pune-based company since past two months, And it has moped up around 35 million dollars in the series b funding round this year.

The form has allotted new preference shares to two new investors namely QED Fund and Ocean View investments. It is done to raise the sum and regulatory filings show.

One of the investor’s QED that is Alexandria-based is primarily to invest in early and growth-stage fintech startups or companies. It has led the tranche with around 7.6 million dollars.

On the other hand, California-based Ocean view investments have put in the other remaining part that was for 2.4 million dollars.

In February 2021, OneCard had raised 25 million dollars in the series b financial round which was led by Sequoia Capital along with the participation from Matrix and Hummingbird Ventures.

Whereas in the last year in its series a funding round it had raised $10 million. While there’s no response recorded, as they didn’t respond or comment over the same.

One of the reports by Fintracker shows that the form has achieved a post-money valuation of 183 million dollars in the fresh funding round which is in April 2021.

The company was launched by Vaibhav Hathi Anurag Sinha and Rupesh Kumar the flagship product that is OneCard offers first-time credit card users of virtual way as well as a physical card to build a better and seamless credit score at any place and at any time.

The company’s website says that it offers an EMI facility for the purchase of INR 3000 and above at a feasible interest rate of 1.33% with a repayment tenure of 3 to 24 months.

The form which is having rivals banks that issue credit cards had recently around INR 1.3 crore as financial income in FY20 moreover the company had not generated any revenue from operations there is it losses in the fiscal year was recorded as INR 8.3 crore in the past. 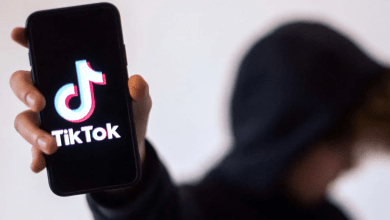 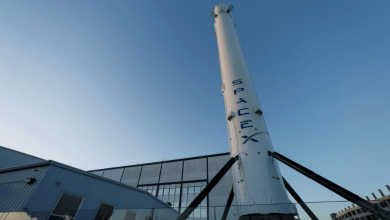 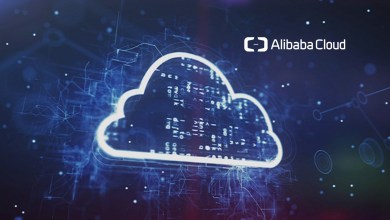 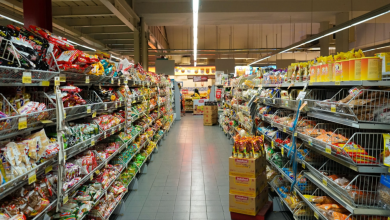