On Wednesday 17 March Sabine Schmitz, one of the pioneering female racers and only women to have won the Nurburgring 24 hours endurance race 1996 and next in the following year, has passed away due at the age of 51, as she was suffering from cancer.

She was a German Racer known by the name of “Queen of the Nurburgring”. She was diagnosed with cancer in 2017, and it was revealed in 2020. She was one of the remarkable sportswoman Formula 1 ever had. She won the title of the 24-hour race at the fabled Nurburgring Nordschleife circuit in a BMW M3 and raced via Porsche in the same event in the year of 2008 to finish third.

Not only this, she has a wide array of achievements during her career in racing. She was also known for her appearances on the British motoring shows Top Gear. in this, she famously attempted to lap a Ford transit van around the 15-circuit under 10 minutes and less.

One of the statements by the german circuit said-” The Nurburg has lost its most famous female racing driver”. It has added- “everyone will miss her “cheerful nature”.

Women are leading their way to numerous sectors of the marketplace, and areas whether it’s business or sports or any intellectual art forms. You can find some of the great build minds everywhere. And she was one of them, marking her territory over the racing industry and becoming one of the highly inspirational figures in her field all over the world. It’s a big loss for F1 and the rest of the world too. Meanwhile, there were so many thoughts being presented over social media platforms in her condolences.

The first F3 racer in 2020 Sophia Floresch tweeted her solace as she called it “very sad for motorsport”. She added- “Sabine is the queen. She will always be unreachable in the Green Hell. Seeing her races was inspirational and motivating. My deepest condolences to the family and friends. RIP Sabine”.

She grew up in Nurburg, besides her sporting feats and passion, she was a drover of the ‘Ring Taxi’ for many years. Estimation states that she had completed more than 30,000 laps of the circuit impressively. She always made sure to work and to give her all potential when it comes to racing.

Later in 2016, she made 2 guest appearances in the World Touring Car Championship at the Nurburgring and recorded two points finishes in 2015 and the following year. After this in 2017, Sabine revealed that she had been diagnosed with cancer, and notwithstanding the efforts to make a return to racing 2020. 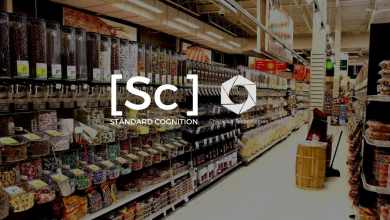 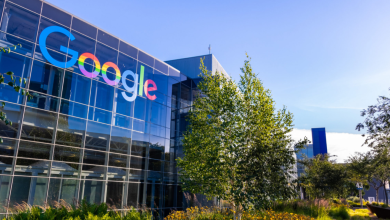