One of India’s largest eCommerce firms Flipkart has entered into a strategic and commercial partnership with the popular Gujarati business group Adani for logistics and data center-related businesses.

This new partnership between Flipkart and Adani Group will work towards strengthening Flipkart’s supply chain infrastructure and raise its ability to serve its customer seamlessly.

Gautam Adani, the billionaire tweeted, while announcing the deal- “Homegrown e-commerce giant Flipkart is our new strategic partner: In the two-prong partnership, AdaniConneX will build their new Tier 4 data center and Adani Logistics, India’s leader in logistics, will build their 534,000 square feet fulfillment center: Thousands of new jobs in Mumbai”.

As per the recent deal made between the firms, a new fulfillment center spread across 5.34 lakh sq. ft. will be opened in Mumbai.

Moreover, with the decided terms Flipkart will set up its third data center at AdaniConneX Private Limited. The firm is a Chennai-based facility, leveraging AdaniConneX’s expertise and data center technology solutions, to let the prospects get better service.

One of the jointly released press notes stated – “As part of this partnership, Adani Logistics Ltd will contract a massive 534,000 sq. ft. fulfillment in its upcoming logistics hub in Mumbai that will be leased to Flipkart to address the growing demand for e-commerce in Western India, and support market access of several thousands of sellers and MSMEs in the region”.

The opened center is expected to be operational in the third quarter of 2022 and will have the capacity to house around 10 million units of sellers’ inventory and stocks. In addition, with Flipkart’s supply chain infrastructure, the firm expects to raise and power the local employment and create 2,500 direct jobs and thousands of indirect employment.

The added spur of the partnership between the giants will see Flipkart developing its third data center at the AdaniConneX Chennai facility as a part of one of the biggest private cloud deployments in the country, thereby further establishing its eCommerce.

Lastly, it added- “The AdaniConneX data center is a brand-new facility enabling Flipkart to design the data center to its growing infrastructure needs with a significant focus on security and keeping data locally within India”. 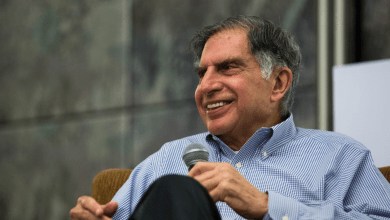 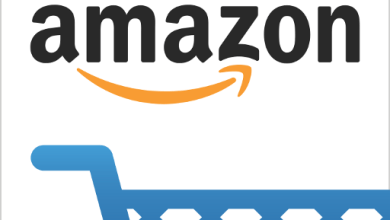