It’s been a few years, but Google is back with a new smart thermostat, simply referred to as Nest thermostats. On June 24, Nest today announced the launch of the Nest Developer Program, which will unlock an API that allows other devices to communicate with Nest’s newest smart home device. The plans give customers the ability to control their energy consumption, temperature, humidity, and air quality using voice commands.

The app supports voice control via Google Assistant and Amazon Alexa, and you can control it from your Google Home smartphone. The Nest thermostat also has the ability to bring many of the same features at a lower price. There is also a smaller, cheaper Nest E, introduced in 2017, which does almost all of these things but is still out of reach. It’s also pretty great, with much lower battery life and a more affordable price point than the larger thermostats.

For example, if you have a Nest thermostat, you can connect it to an Echo device on Amazon and use Alexa voice commands to control it, or you can connect it to your Google Home and control the Nest thermostats or Nest cam by voice control. If you’ve previously used an Amazon Echo device with Alexa, there’s still a step to go before you can use the same commands with the Nest Ther mostat. We’re working with Amazon on an updated Nest capability that will work with Google accounts, and it works well with Honeywell most of the time, but not all of them. For those who want to enable the updated capability and enable it for Nest, click here for more information.

Many Nest devices, including the Nest Learning Thermostat, Nest Cam and Nest Thermostats, still cannot be set up with the Google Home app. This functionality has been in place since Google began dissuading customers from Nest’s app, but it is an important step in the right direction for Google.

The Nest thermostat is now available for pre-order and Google says it will begin shipping in the coming weeks. The Nest Learning Ther, Nest E and 3rd generation Nest Learning Ther will remain in the Google Store and selected retailers. One product on our radar that we haven’t seen yet is the rumoured new entry in Google’s smart home product line – above, Google Home. [Sources: 2, 9, 16]

The third – genetic Nest Learning Thermostat – was released by Nest in 2015, and the more affordable Nest E. followed in 2017. Nest will continue to sell the latest version of the third-generation Nest Learning Ther, while the E has been taken to the dealer – only installations and the new Nest TherMostat will be built. The new product is long overdue, but Google is limiting the ability to launch the Nest E for 2017 to Nest Pro installers. After discussions with service providers, Google has withdrawn it and reserved it for sale to third-party contractors and other installers, but it will still be available for the second generation.

The Google Nest thermostat is designed to work with Google Assistant and can be linked to the Google Home app. If you want to set up a Nest Mini (and presumably Nest Audio), you need to control it via the Nest app or Google’s Home apps. Google – Nest Protect reduces heating costs but cannot be linked to the device as it is designed to work with other Google products such as the Android Wear smartwatches and Google Glass.

By contrast, Nest’s thermostat can be controlled whether you’re at home or not, but what we’ve learned about automation is that it’s automation. You can program it to turn it off when it detects that you are not there, and adjust a preset pattern based on the actual pattern of your presence. If you program correctly, you never have to touch it again and can even program it most of the time. 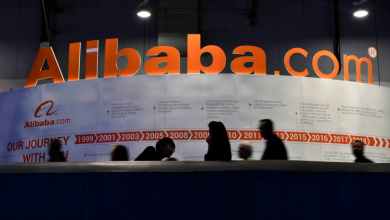 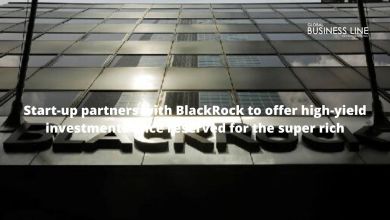