Last week, Jay-Z announced his new partnership with LVMH’s Moët Hennessy brand and it turns out the brand is worth more than half a billion. Forbes stated that in his latest venture, he sold off his Armand de Brignac (Ace of Spades) champagne brand to LVMH.

Shawn Corey Carter, world-famous hip hop singer and rapper, professionally known as Jay-Z. Recently, he’s in top discussions while making a new deal with LVMH. On Monday, the partnership was announced publicly between Jay-Z and the subsidiary unit of LVMH’s wine and spirits. This incident makes the hip-hop billionaire rapper pocket a huge part of Money by selling off part of his consumer brand to one of the major distributors.

With an awestruck sum of more than $600 million of his Armand de Brignac, which would land him a cash payment of around $300 million. Moreover, it might be possible he would get more than $50 million in value as compared to when he rapped about in Meek Mill’s 2018 song namely- “What’s Free”.

In addition, the founder of RocNation sold about 50% of its champagne business holding to LVMH as mentioned above. The major reason for this big move was to- “to take the business to new heights across the world” as stated by Moët Hennessy CEO Philippe Schaus. Also stated, that LVMH would surely bid competitively, which was true by the cost of Ace Of Spades.

The Ace of Spades is valued at a cost of around $630 million, and all this could happen because of the Jay-Z’song lyrics promoting it and people surely gave back the love.

This journey was started back in 2006 where Jay-Z came up with Ace of Spades, and a year later Rihanna was signed to her first record deal. The journey was full of ups and downs, as later Jay-Z debuted his champagne business holding by featuring its signature Gold Bottle in his song namely “Show me What you Got”. Since then, it’s today where he made a huge success by getting into one of the best deals which worked in favor totally.

Lastly, the recent deal will likely raise that figure up, while leaving Jay-Z with this RocNation’s entertainment business unit, athlete representation agency, music streaming, and so on. Let’s see what will be the next picture of monetizing.

This news is based on millions of articles over the internet, Global Business Line does not take any responsibility for the facts and information mentioned in this news article. 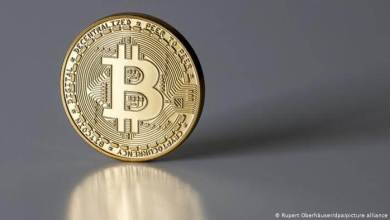 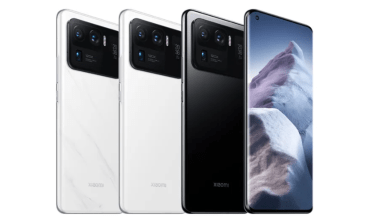