On Wednesday, D.B. Venkatesh Varma, Indian delegate to Russia stated that Russia is a very important Pacific power. Just as Russia is having an interest in the Indian Ocean, India is having interests in the Pacific Ocean. He further stated that the connectivity both countries are looking at Indo-Pacific as a geographic continuum for cooperation and the exchange of certain principles. The motive is to make the mentioned region free and fair for everyone.

Indian Council of World Affairs and Russian International Affairs Council arranged a webinar in which the matter was discussed by Mr. Varma.

Sergey Lavrov’s, Russian Foreign Minister statements on Indo-Pacific, Mr. Varma replied that Russia doesn’t want to create new divisions especially with respect to containment of China. However, India saw the prospect from a different angle. Rather than seeing it from containment or non-containment but as a platform to bring together two countries on the basis of certain principles. Russia may agree to India if it says that no country in the region should look for unilateral advantage at the cost of international rules and laws.

Here Mr. Varma referred to investments in the oil and gas sector of Vietnam by both India and Russia. He said that this the prime area where we need to work together. Already there is a lot of common ground. A stable Indo- Pacific is important for Russia too with the proposed energy bridge from the Arctic to Vladivostok to Chennai.

In the South China Sea there have been agitation between Vietnam and China which was cause due to overlapping claims close to Indian oil blocks in Vietnam’s Exclusive Economic Zone.

Both India and Russia saw ASEAN(Association of Southeast Asian Nations) as a central factor in the Indo-Pacific square. There was a misconception that India and Russia hold a different idea about the region but the reality is that there vision coincides.

On 20th year of Indo-Russia strategic partnership, Russian President Vladimir Putin along with Mr. Varma have plans to visit India later this year.

Companies' bonds to be traded on exchange platforms: SEBI 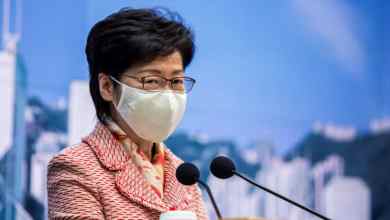 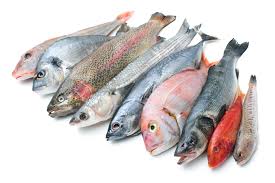