The proposals, set to be phased in from December 2021 after the proposed transition period for Britain’s exit from the European Union, claim to level the country’s immigration playing field with the end of free movement for people from within the 28-member economic bloc.

A UK government White Paper on its post-Brexit visas and immigration strategy unveiled in Parliament on Wednesday is expected to benefit Indian students and professionals, with a focus on skills rather than country of origin. The UK’s future skills-based immigration system, tabled in the House of Commons by UK Home Secretary Sajid Javid, removes any cap on highly-skilled migrants from anywhere in the world and improves the post-study work offering for international students.The proposals, set to be phased in from December 2021 after the proposed transition period for Britain’s exit from the European Union (EU), claim to level the country’s immigration playing field with the end of free movement for people from within the 28-member economic bloc.

“As we leave the European Union, free movement will end… This will be a system where it is workers’ skills that matter, not which country they come from,” British Prime Minister Theresa May said in her foreword to the strategy. “We are taking a skills-based approach to ensure we can attract the brightest and best migrants to the UK,” added Javid, who made a reference to his own Pakistani origins as the “son of immigrant parents”.Under the new proposals, an annual cap of 20,700 on the number of skilled work visas issued will be removed, likely to benefit doctors and IT professionals from India, among others. There will also be a new 12-month visa route for workers at any skill level for a temporary period to allow businesses to hire the staff they need on a time-bound basis.

“People arriving on this route will not be able to bring family members with them, won’t accrue rights to settle in the UK and will have a 12-month cooling off period once their visa expires,” the UK Home Office said. The onerous requirement for labour market tests by employers wanting to sponsor an overseas skilled worker are also to be done away with.

The plans were broadly welcomed by the Confederation of Indian Industry (CII), which said the White Paper recognises the value offered by skilled workers from countries like India. “Indian Industry has long called for a fair, transparent and skills-based immigration system, and today’s proposals go some way to achieving these goals,” said Jim Bligh, of Tata Consultancy Services (TCS) and Chair of CII’s UK India Business Forum.

“Tackling the UK’s skills gaps, particularly in digital and technology, must remain a key focus for government and it is welcome that this paper recognises the value that skilled workers from overseas can bring to helping improve the UK’s skills base,” he said.

Under changes proposed to attract international students to the UK, the government said it would “improve the current offer” to those who have completed a degree who want to stay on in the UK to work after they have completed their studies by offering six months’ post-study leave to all Master’s students and Bachelor’s students studying at an institution with degree-awarding powers. This is aimed at giving them more time to find permanent skilled work and to work temporarily during that period.

“We will also allow for students studying at Bachelor’s level or above to be able to apply to switch into the skilled workers route up to three months before the end of their course in the UK, and from outside of the UK for two years after their graduation,” the White Paper notes.

Universities UK International, the representative group for the country’s higher education institutions which has been campaigning for a better post-study offer, said the proposals recognise the important contributions made by international students to the UK.

“Allowing graduates to stay on for longer to find work in the UK sends the message that international students are welcome here, and we value the skills they bring. These changes will have a real, positive impact on the students who come here to study and their opportunities after graduating,” said Vivienne Stern, Director of Universities UK International.

However, the group added that it will continue to campaign for a longer two-year post-study work visa. As part of some of the more contentious aspects of the new immigration White Paper, the government will hold a consultation on a minimum salary requirement of 30,000 pounds for skilled migrants seeking five-year visas and low-skilled workers may be able to apply for short-term visas of up to a year.The document forms the basis for the Immigration and Social Security Coordination (EU Withdrawal) Bill, to be published on Thursday, which ends free movement for EU nationals and creates the legal framework for a future UK borders and immigration system after Brexit. It also creates parity in the way migrants can access the country’s benefits system, which will apply equally to both EU and non-EU nationals. 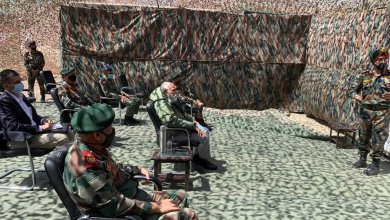 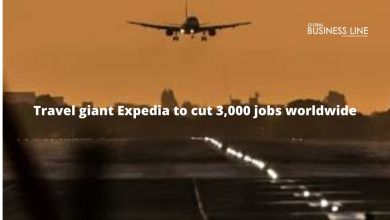 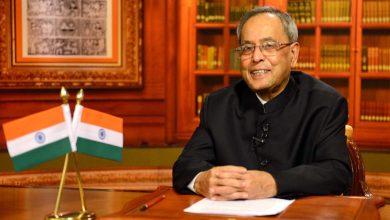