At the first day of the ‘Make in Odisha Conclave’ here, Ambani said he would make a fresh investment of Rs 3,000 crore.

“I announce an additional investment of Rs 3,000 crore in Odisha from Reliance Jio. We are on a mission to transform Odisha and we have created employment opportunities for 30,000 people in the last two years in Odisha,” Ambani said.

The second edition of the conclave would conclude on 15 November.

Joining the investment bandwagon, Birla said his company would invest about Rs 14,500 crore in the state, while SAIL chairman Anil Kumar said the CPSU would pump in Rs 41,000 crore to ramp up its Rourkela Steel Plant (RSP) from 4.5 mtpa to 10 mtpa in the next three years.

The ITC Group has pledged an additional investment of Rs 550 crore for its food processing unit in Kurda in the next three-five years.

“Odisha has already become a vibrant state and a preferred investment destination… ITC is committed to working together with Odisha in the socioeconomic development of the state,” ITC MD Sanjiv Puri said.

Britannia Industries announced an investment of Rs 60 crore over the next two-three years for its bakery plant in the state.

Adani Group’s Dhamra Port Company Ltd signed an MoU with the Odisha government for construction of an air strip at Dhamra in Bhadrak district at an investment of Rs 500 crore in one-and-a-half years.

A pact was also signed between ITEES Singapore and the Odisha Skills Development Authority to build upon the existing partnerships between both entities for skills development.

In his speech, Chief Minister Naveen Patnaik urged the industry bigwigs to plan a long-term strategy for investment in Odisha to help it develop as a manufacturing hub of South Asia.

“I propose that each of the industry captains present here today, plan a long-term strategy for investment in the state over the next 10 years. Dedicated teams will be appointed by my government to handhold the implementation of your long-term plans. I assure you of unmatched facilitation support from my government,” Patnaik said.

He also said Odisha has formulated a new Biotechnology Policy to build an optimal biotech ecosystem.

The CM added that the first edition of Make in Odisha conclave held in 2016 was a “huge success” with 124 investment intents worth more than Rs 2 lakh crore, and employment opportunities for over one lakh people. 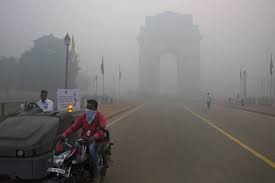 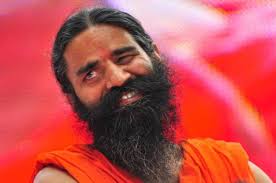 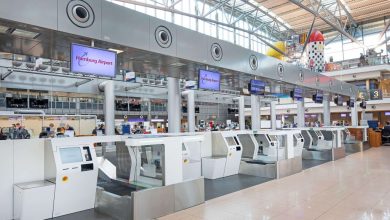