On Friday, 19 March French ministry sealed a new deal with BDL the state-run and Bharat dynamics limited to acquire around 4,960 anti-tank guided missiles at a cost price of rupees 1188 crore for the Indian Army. India is constantly making moves nationally and internationally to make the country’s defense more strong every then and now. It is building strong bonds with nations and coming into new deals and initiatives to rule in the sector. The Indian Army is flourishing tremendously with the new weapons and defense tools and marking its territory all over the world with its potential and skill set.

Sources say missiles having a range of 1,850 meters. They can fire from the ground as well as vehicle-based launchers easily. Their induction power is planned to be completed in around 3 years stated by the ministry. It also added- The acquisition wing of the Ministry of Defense public sector undertaking Bharat Dynamics Limited NSE 1.07% (BDL) for the actual supply of 4,960 MILAN_2T anti-tanks guided missiles for the Indian military force.

The bunch of missiles are being manufactured by BDL under the license from the French Defense major MBDA Missile Systems.

This will eventually grow the army base and their power on the ground. Adding more and more armors and weapons can benefit in case of tensions on the border to be safe and win the battle. Prime Miniter Narendra Modi made took multiple steps to build better relationships with the nations and recently came up at QUAD Summit. In which top four nation’s leaders where they took decisions over defense policies, other QUAD initiatives for the betterment of nations together. 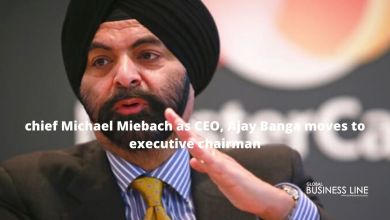