Knight Frank India, the leading international property consultancy launched a report titled Insights on Co-living An Asia-Pacific Perspective. As per the report, China’s co-living sector is one of the most developed having started since the early 2010’s, Beijing is ranked 1st in the Co-living Index followed by Tokyo and Shanghai. Mumbai is ranked 5th in Knight Frank India’s co-living Index. Asia-Pacific cities Asia-Pacific cities classified into six key attributes likely to contribute in fostering the growth of Co-living within each Asia-Pacific city like- Tech & Financial Hub, Venture Capital Deals & Growth, Housing Affordability, University Population, The capital deal flow in Mumbai spiked by 288% in the period between 2015-17. The rise in deal flow is a key indicator of the quality of job opportunities which are being created in the financial hub. The changing lifestyles and stratospheric housing prices across major economic centres, co-living provides an alternate flexible accommodation option for the temporary and transient workforce. These six attributes allocated different weights based on their relevance and importance which in summation provides a metric to quantify the magnitude of co-living’s likelihood of success across the various Asia-Pacific cities. Mumbai (5th) emerged as the top potential market for Co-living in India due to higher prices, rapid and continuous gentrification as well as its unchallenged position as India’s top economic centre, offering vast opportunities for growth of the co-living sector. New Delhi New Delhi got 11th position. Bengaluru access to talent but also a conducive and self-sustaining business environment and a vibrant start-up ecosystem supporting the gig economy due to which the city features at 19th position. 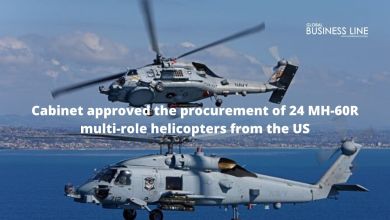 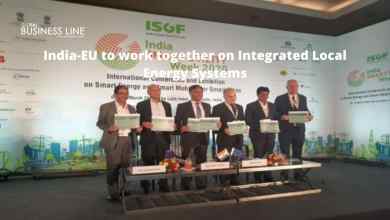 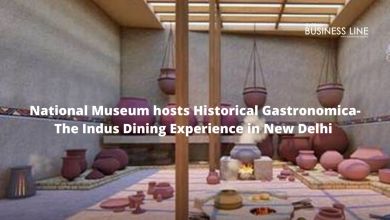 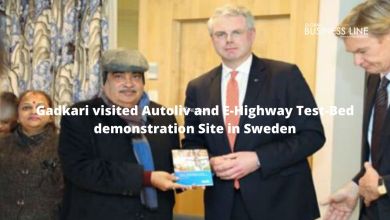