The External Affairs ministry has already sent an extradition request to the United Kingdom.

The absconding diamantaire was arrested on a warrant issued by London’s Westminster Magistrates’ Court and will be produced before court shortly.

Modi had fled immediately after the PNB Scam surfaced last year. A Red Corner Notice was issued by the Interpol against Modi in June last year.
Meanwhile the External Affairs ministry has already sent  an extradition request to the United Kingdom .
India’s premiere investigative agencies, the Enforcement Directorate as well as the CBI are probing the PNB scam involving Modi and his Uncle and aide Mehul Choksi. Choksi also fled India last year and has taken refuge in Antigua.

The CBI has registered an FIR against Modi, Choksi, Modi’s brother and wife. While his wife Ami is a US citizen, his brother Nishal is a Belgian citizen.

Modi along with Choksi allegedly cheated Punjab National Bank through fraudulent issuance of Letters of Undertakings (LoUs) and Foreign Letters of Credit (FLCs), thus siphoning off funds worth Rs 6,498.20 from PNB’s Brady House branch in Mumbai while Choksi has been accused of swindling Rs 7080.86 crore.

An LoU is a guarantee given by an issuing bank to Indian banks having branches abroad to grant short-term credit to the applicant. 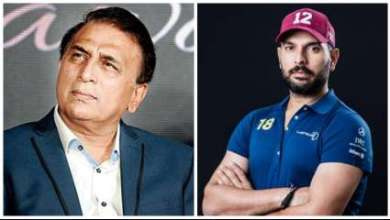 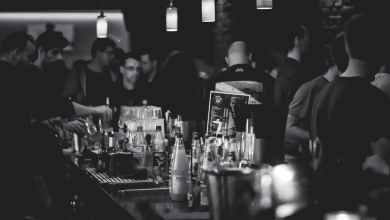 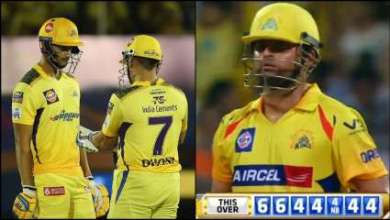 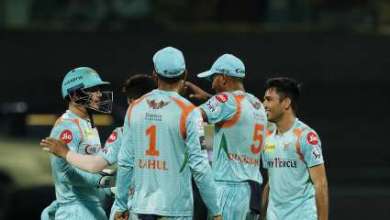 IPL 2022: Mumbai Indians wreck out of accelerate for playoffs after eighth defeat in a row, LSG take by 36 runs