No. 47 Squadron of Indian Air Force (IAF) celebrated 60 years of its glorious service to the nation. It is currently stationed at AF Station, Adampur. To mark the occasion, Diamond Jubilee celebrations were organized at Air Force Station Adampur on 14-15 February.  Events: ♦ Aerial display by the Surya Kiran Aerobatics Team, IAF vintage Flight, Air Devils was held during the event. ♦ Performance by the Air Warriors Drill Team enthralled the audience on the day.  ♦ Serving officers, dignitaries, and veterans participated in the celebrations.  No. 47 Squadron of IAF: Established on: 18 December 1959  Located at: Air Force Station Halwara Motto: Karmani Vyapurutham Dhanuhu (My bow is always stretched for its task) It has operated MiG-21 FL, MiG-29 and Toofani fighter aircraft. The crest of the unit is a figure of a kneeling ‘BLACK ARCHER’ with a drawn bow, depicting poised readiness. The Squadron took part in both the 1965 and 1971 Indo-Pak wars. It has won numerous accolades. The Squadron continues to maintain its operational edge and has actively participated in Op Safed Sagar, Op Parakram and the operations post Balakot Strike in the Northern sector. No. 47 Squadron of IAFNo. 47 Squadron of IAF received President’s Standards in 2009. They have provided their support to face any challenge and to achieve greater heights in service to the nation 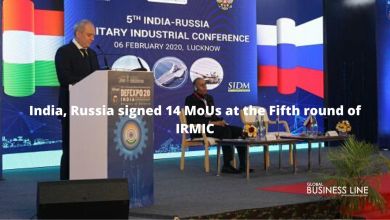 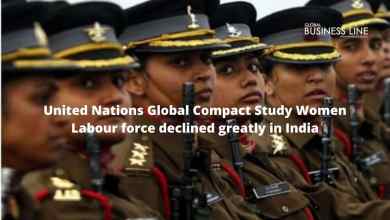 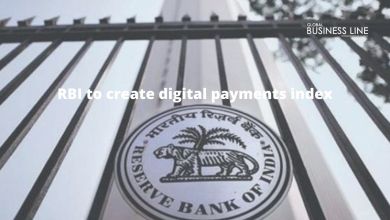 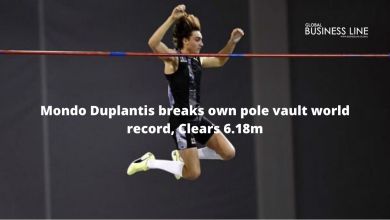