Gurugram- An electric Rickshaw acclaiming platform Oye Rickshaw raised recently INR 24 crore venture debt fund Alteria Capital. The Newest round has raised a total of INR 84 crore to date. Moreover, it has been stated by the firm that it will use the raised funds to expand further its smart lithium-ion batteries swapping stations from around 15 to 650 across the whole Delhi-NCR region and five other cities by the end of 2021.

The Firm was founded in 2017 by Mohit Sharma and Akash deep. Oye Rickshaw offers application-based e-rickshaw instant booking services to the people. The business model includes connecting the electric rickshaw owners and daily passengers who use public transport to commute from home to work and other places.

In December 2018, it launched a full-fledged operation and raised $1 million from Matrix Partners. It also claimed to have completed 2.2 million rides within the last year of functions and operations.

With this new funding round the firm hopes to expand its reach across India. The firm also indicated that it is likely to capitalize on its internal accruals or further expansions.

Oye Rickshaw Founder “Mohit Sharma” told PTI- “We have operating revenue of INR 15 lakh per month. After deployment of a total of 650 swapping stations, we expect it to reach INR 5 Cr operating revenue per month. We expect to fund future expansion from internal accruals”.

It has reached over INR 29,000 crore in India’s swapping market by 2025 and it wants to be the dominant player in the segment, added by Sharma.

The facts and figures say, in India over 40% of the cost of a battery-electric vehicle (BEV) is for Lithium-ion battery, which makes battery swapping, optimizing, localizing one of the most attractive, feasible, reliable, viable, and good business models to go for.

However, in India, the electric charging facility is still at its initial stages. And as part of the government’s bid to make India an electric vehicle nation by 2030, Union transport minister Nitin Gadkari had declared setting up infrastructure for e-charging kiosks at 69,000 petrol stations across the nation. 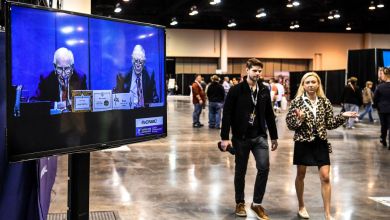 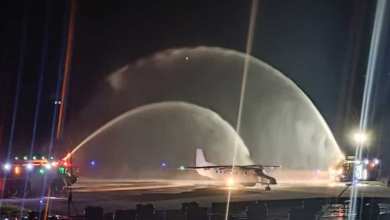 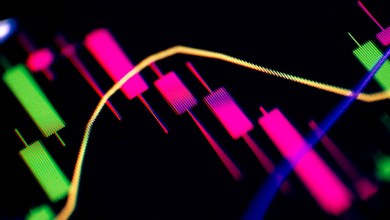