Conserving up with the tradition of sporting vivid turbans on Independence Day, High minister Narendra Modi on Monday donned a tricolour turban with a lengthy tail and National Flag motif.

Addressing the nation for the ninth consecutive time, Modi became as soon as clad in a worn kurta and churidar paired with a blue jacket and shaded sneakers, as he hoisted the nationwide flag on the ramparts of the Crimson Castle on the 76th Independence Day.

The head minister is necessary for donning flamboyant and vivid turbans on Independence Day and Republic Day since he came to energy in 2014.

Final year, he wore a saffron turban with red patterns and a lengthy red slide.

On the 74th Independence Day celebrations in 2020, the head minister became as soon as seen in a saffron and cream headgear with a lengthy tail. He had paired the ‘safa’ with a half-sleeve kurta and a fitted churidar. He furthermore wore a white scarf with a saffron border that he historic to veil his mouth and nose attributable to the COVID-19 pandemic.

Modi sported a multi-coloured turban for his sixth Independence Day speech in 2019 after returning to energy for a second term with a thumping majority.

For his maiden Independence Day speech in 2014, he had opted for a vivid red Jodhpuri bandhej turban.

Particularly, on the event of 76th Independence Day, Modi went feeble school in his feeble address where he historic paper notes for his speech as a replace of a teleprompter as he started his speech by congratulating the countrymen within the nationwide capital Delhi. 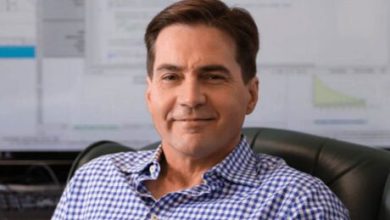 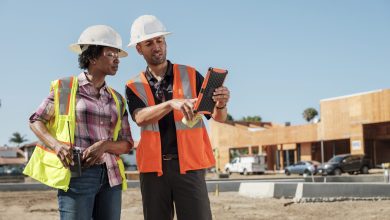 BBI Construction is Taking Quality and Safety to a New Stage 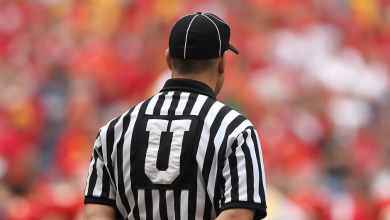 Tom Brady will get into ref’s face after he takes shot to lip, bleeds 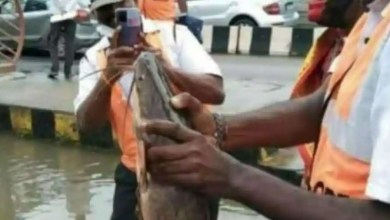