The 16th Pravasi Bharatiya Divas (PBD) is observed on 9 January 2020. The day is celebrated to recognize the overseas Indians who have contributed to the development of India. Reason for celebrating the day on 9 January: January 9 was chosen for the celebration of the Pravasi Bharatiya Divas because on this day in 1915, Mahatma Gandhi, the greatest Pravasi, returned to India from South Africa and led India’s freedom struggle.  PBD convention: Pravasi Bharatiya Divas conventions are being held every year since 2003. The conventions aim to provide a platform to the Non-resident Indians (NRIs) community to engage with the Indian government and its people of the land for mutually beneficial activities.  It also acts as a network among the NRI community residing in various parts of the world. The convention enables them to share their experiences in various fields. Pravasi Bharatiya Divas: The day was first observed in 2003. The day is celebrated in many places in India. The day was observed by the Indian government in Singapore in 2018. On this day Pravasi Bharatiya Samman (PBSA) is conferred every year. The award is conferred by the President of India. The PBSA award recognizes the significant contributions made by the Non-resident Indian and person of Indian origin (PIO), and organizations that are established by NRIs or PIOs to support, promote and build India’s links across the globe. 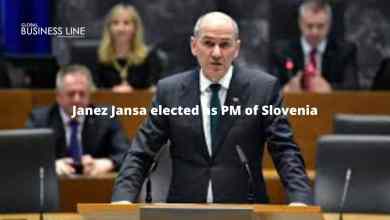 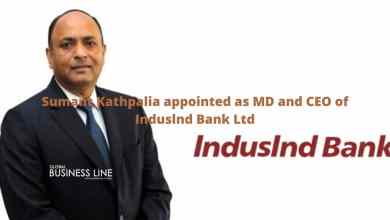 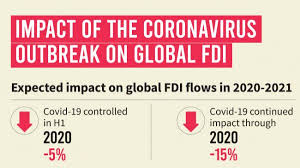 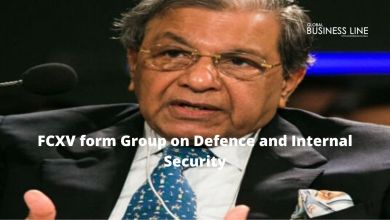