The Reserve Bank of India (RBI) lifted its ban on Bandhan Bank after considering the efforts made by the Bank to comply with the licensing conditions on 25 February. Now, the Bank can expand its branch network.  Background: In September 2018, RBI had banned Bandhan Bank from expanding its network as the Bank failed to reduce the promoters’ stake to 40% from close to 82% within the stipulated three-year time frame of commencing operations. The Bank has not complied with the licensing condition on dilution yet. But considering the efforts taken by the private lender, the ban was lifted by the RBI. Bandhan bank ensured at least 25% of the total number of banking outlets opened during a financial year are opened in unbanked rural centres.  Bandhan Bank: Established on: 23 August 2015 Founded by: Chandra Shekhar Ghosh Headquarters: Kolkata, West Bengal Chairman: Dr. Anup Kumar Sinha MD & CEO: Chandra Shekhar Ghosh Currently, the bank has 4,288 banking outlets, including branches. The Bank shares closed at Rs.403.85 on BSE, down 1.15% from the previous close. 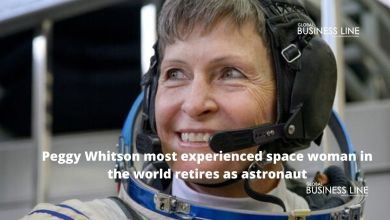 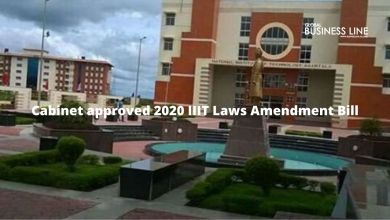 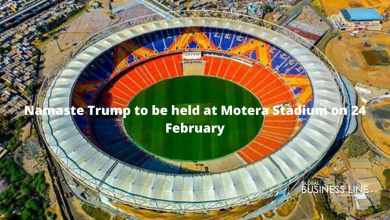 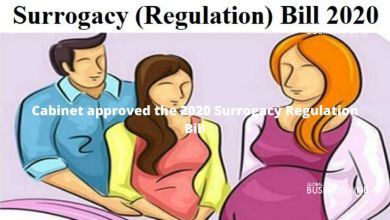