Sona Comstar IPO has a public subscription rate of 98% according to reports.

Sona BLW Precision Forgings (Sona Comstar) has priced each share between Rs 285 and Rs 291. The offering is open to public from June 14 for three days. The company has been listed in the NSE and the BSE. The IPO comprises of a fresh issue of shares worth of Rs 300 crore and an offer for sale up to Rs 5,250 crore. This has been announced in their red herring prospectus.

The net fresh issue will be used for repaying debt of Rs 241 crore.

Sona BLW Forgings is an auto-parts firm that designs and supplies electrical and non-electrical parts for vehicle makers.

The company has nine manufacturing and assembling facilities across India, the US, China, Mexico. Sona Comstar is one of the largest exporters of starter motors in India according to reports. It is a global supplier of automotive parts and the company derives one of its major shares of revenue from the overseas market.

Initial Public Offering is the process in which a private company goes public by sale of its stocks to the general public. After the initial offering, its shares can be traded in the open market. This IPO this week is happening after a two-month break. The last offering happened is of Macrotech Developers between April 7 and April 9, 2021.

In 2021, so far, 17 companies have come out with their IPOs. With the Covid-19 pandemic across the country, these IPOs indicate that economic growth can be boosted through these investment opportunities. 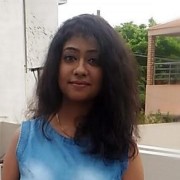 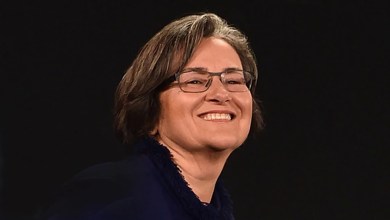 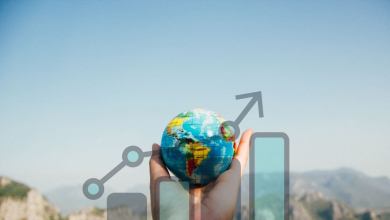 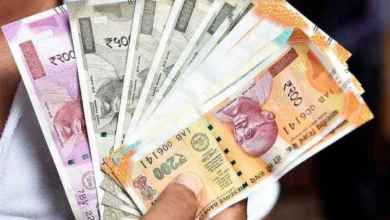 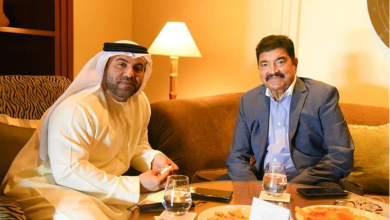