On Monday, Tesla Inc.’s shares fell for a fifth consecutive session in which it caught in a tech-led selloff that has cleared more than  US$244 billion off the firm’s market value over the last month.

The recent reports by Reuters said that high-flying Tech stocks which are powering the markets reflect from the Global pandemic lows in March 2020. Also, it has been hit by a two-punch of rising yields and investors shifting funds to factors poised to benefit from the recovery in the world economy supported by accelerated rollouts of covid-19vaccines.

Roth Capital Partners analyst Craig Irwin said that- “People went into this stock supper combatively to rive it from US$40 to US$900, and that means will ordinarily come out just as fast”.

It has been also added that – “it was obviously scorched both at US$200, and I would say well overdone at US$900. Also, retail units often don’t sell as fast as the institutions, so the correction could last longer than for other tech-based stocks”.

In addition, the tech-based Nasdaq index has diminished more than 10.5 percent over the last three weeks in 2021. On Monday, it stated that Tesla’s shares fell down as much as 6.5 percent, while other namely Nio Inc and Li Auto closed down at 7.6 percent and 0.5 percent respectively.

The automobile industry has been constantly being pressured by a global semiconductor chip shortage. It has resulted in a major delay in production or manufacturing activities. It also forced many companies to scale down production.

In late Febrauary’2021, Tesla Chief Executive Officer Elon Musk said that the firm’s Fremont, a California plant was shut down for almost 2 days due to “parts shortages”. Lastly, Reuters figures says- the days and weeks-long sell-off has diminished Musk’s wealth by more than US$49 billion as of Friday’2021. 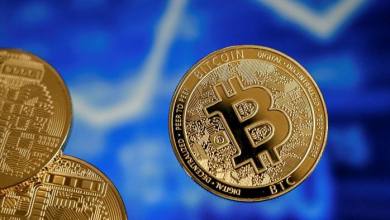 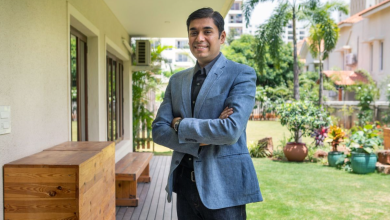 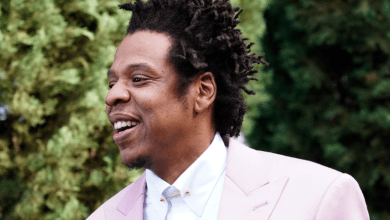 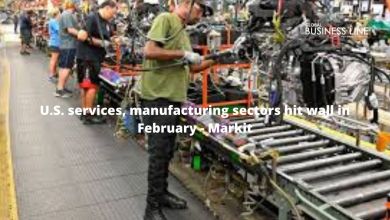