I decided to join this company this spring because ByteDance is utterly unique and it offered the opportunity to play a leadership role in a company that is changing the global internet landscape. Since joining, I have been incredibly impressed with the team and the company.

In recent weeks, as the political environment has sharply changed, I have done significant reflection on what the corporate structural changes will require, and what it means for the global role I signed up for. Against this backdrop, and as we expect to reach a resolution very soon, it is with a heavy heart that I wanted to let you all know that I have decided to leave the company.

I want to be clear that this decision has nothing to do with the company, what I see for our future, or the belief I have in what we are building. Yiming understands my decision and I thank him for his support on this.

As we look to the next phase of this company, there is no doubt that the future is incredibly bright. For our users, any potential structural changes should not affect their experience, and I strongly believe that our community will be more creative and diverse than ever. The platform will continue to provide our global community an amazing and integrated experience as it does today. Similarly, from an employee perspective, I believe that the vast majority of work will be unchanged.

At the same time, I understand that the role that I signed up for–including running TikTok globally–will look very different as a result of the US Administration’s action to push for a sell off of the US business. I’ve always been globally focused in my work, and leading a global team that includes TikTok US was a big draw for me.

The great news is that the TikTok team will be in the incredibly capable hands of Vanessa, who will serve as interim head for TikTok globally. She has fearlessly led operations in the US, and won the trust of our employees, creators, users, and partners. I am extremely grateful for the time that I was able to work with her and wish her success.

In my short time here, I have been amazed at the passion and dedication of our teams, particularly given the political criticism that we have faced. Like all companies in our space, we face challenges, but I have tremendous confidence that we have a world-class security team in place working to make people on our platform safe, and an amazing global team that makes this such a unique, creative, and inclusive platform.

Thank you for all of your work during this period, and at heart I will always be a member of the ByteDance team, rooting for all of you.

TikTok CEO Kevin Mayer has stopped the organization only months after his arrangement.

“As of late, as the world of politics has pointedly transformed, I have done noteworthy reflection on what the corporate basic changes will require, and what it implies for the worldwide job I pursued. Against this background, and as we hope to arrive at a goal very soon, it is with crushing sadness that I needed to tell all of you that I have chosen to leave the organization,” Mayer said in a letter to representatives got by CNBC.

“I comprehend that the job that I pursued—including running TikTok comprehensively—will look altogether different because of the US Administration’s activity to push for an auction of the US business,” he included.

\”We value that the political elements of the most recent couple of months have fundamentally changed what the extent of Kevin’s job would be going ahead, and completely regard his choice. We express gratitude toward him for his time at the organization and wish him well,” a TikTok representative told CNBC.

TikTok’s U.S. general trough Vanessa Pappas will be the interval worldwide head at the organization.

The short-video-sharing application is being compelled to sell its U.S. business by the Trump organization, which says the application’s present connections to China make it a public security danger.

In a chief request marked by President Donald Trump on Aug. 6, the U.S. affirmed China may conceivably approach “Americans’ own and exclusive data” because of the information gathered by TikTok.

As far as it matters for its, TikTok has reliably denied those charges and says its U.S. client information is put away in the nation itself with a reinforcement in Singapore and that its server farms are situated outside China, suggesting the data was not exposed to Chinese law.

In any case, specialists have highlighted existing enactment in China which could constrain nearby Chinese organizations like ByteDance and others to hand over information to the Chinese government.

Beijing-based ByteDance, which possesses TikTok, is in converses with Microsoft, Oracle and different financial specialists in the organization for the offer of its U.S., Canadian, Australian and New Zealand activities.

In light of the Aug. 6 chief request, a deal must experience before Sept. 15 or the application could be prohibited in the U.S.

On Monday, TikTok sued the U.S. government asserting it was denied fair treatment. The claim could defer the boycott, giving TikTok more opportunity to show signs of improvement bargain for the deal. 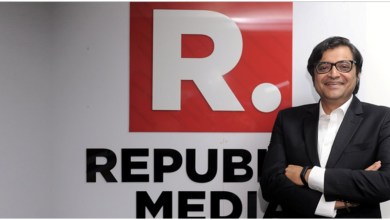 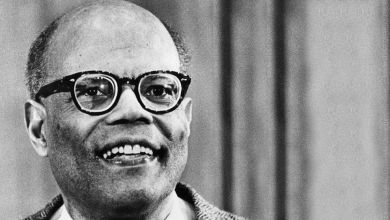 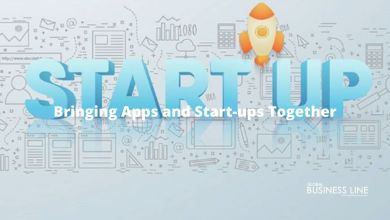