When you switch between Android phone and iPhone as your primary device, you might lose the WhatsApp chats. Although it permits you to keep a backup of your chats in Google Drive and iCloud it does not support migrating these backups from one device to another during the switching of the smartphone.

Moreover, WhatsApp states on its FAQ page that users can’t transfer chats whenever they switch from the iPhone to Android and vice versa.

Well, this might change soon because the Whatsapp user will finally gain the flexibility to move the chats from different devices. As per the report by WABetaInfo, the website keep track of the upcoming changes and features to the Facebook-owned app. Notably, WhatsApp will soon announce its new feature which will allow chat history migration between iOS and Android.

However, the report claims that in the near future the update for iOS and Android of the app will enable the possibility to migrate user’s chat history. The screenshot which has been shared highlights to be from the iOS version of the app and the title of the screen is “move chats to Android,” which is followed by two options of ‘update now’ and ‘not now.’

The report reveals that “When the user tries to link a device having a different operating system to his WhatsApp account, it’s always needed to update to the latest WhatsApp update available on the App Store or TestFlight, in order to avoid any compatibility error with the Android version.”

Till now the expected date for the launch of this feature is not rolled out, but further, it must be along with the support for using the same WhatsApp account across multiple devices that the report claims might happen sooner.

Also, the report adds, “Even if it doesn’t seem like that, WhatsApp is giving a lot of priority for this feature, that will allow you to use your WhatsApp account on multiple devices at the same time. The development of the feature takes a long time because it will totally change your experience on WhatsApp, and a lot of things have been rewritten in order to be compatible with multi-devices.”

How is amazon monitoring its employees? 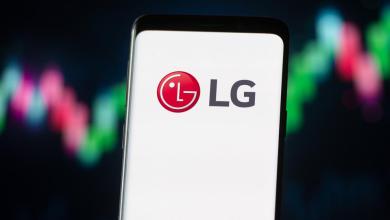 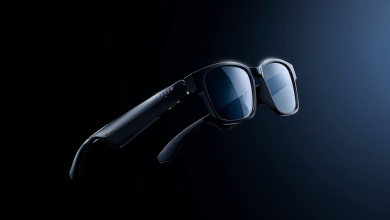