World Radio Day is observed on 13 February. The day marks the time where people around the world celebrate the radio and how it shapes their lives.  Aim: The day aims to create awareness among the media and the public about the importance of radio. It encourages decision-makers to provide access to information through radio. The day enhances networking and international cooperation among broadcasters.  Theme: The theme of 2020 is “Radio and Diversity”. It focuses on diversity and plurilingualism. Radio is an important medium to celebrate humanity in all its diversity and provides a platform for democratic discourse. History: In 2011, UNESCO’s Executive Board initiated the observation of World Radio Day with the support from diverse stakeholders, including major international broadcasters and broadcasting unions and associations. 13 February was chosen as on that day United Nations Radio was established in the year 1946. The day was proposed by the Director-General of UNESCO. The 36th session of UNESCO’s General Conference designated 13 February as World Radio Day. In the 67th session of the United Nations General Assembly (UNGA) the day was formally proclaimed as World Radio Day. 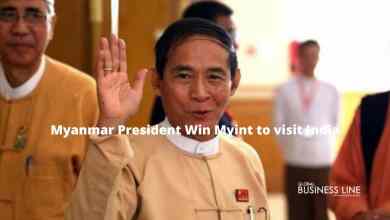 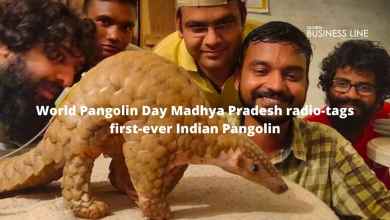 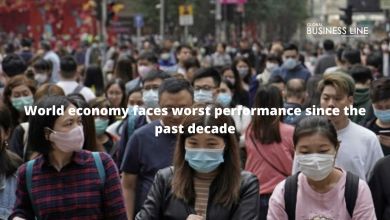 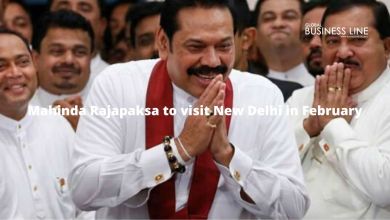