The mobile technology firm AppLovin Corp. Has priced its IPO (initial public offering) at $80 per share, the midpoint of its previously set range. And raised $2 billion, putting its valuation at $28.64 Billion.

Apart from this the firm also operates Lion Studios which mainly works with game developers and helps them to promote, market, and publish their mobile games. It has gained a huge amount of investments since its commencement. Last year 49% of the company’s revenue came from businesses using its software and around 51% from customers making in-app purchases.

And recently on April 15, 2021, the company went public on the Nasdaq exchange through a direct stock listing or initial public offering.

During the Global pandemic due to covid-19, the company experienced a great surge in its platform consumption. It has more than 410 million daily active users and its application consists of more than 200 free-to-play mobile games which also includes slap kings, bingo story and word connect.

In its recent IPO, the company sold around 22.5 million class A common shares and claimed that the selling stockholders offered the remaining 2.5 million shares. 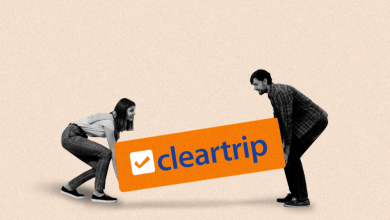 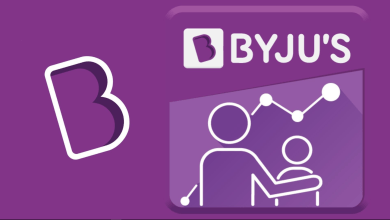 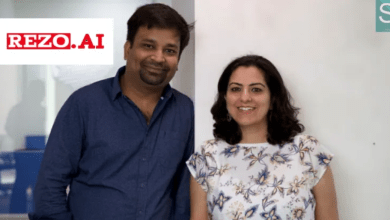 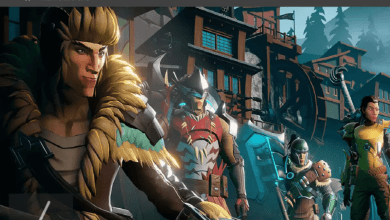