Alibaba is the first foreign company to openly claim it’s ready to accept the data localisation rules, while other prominent giants like Amazon, Microsoft, American Express, Google and Facebook have shown reluctance.

The company says it is ready to follow data localisation rules of any country — be it India or Singapore. “It is our principle.

Alibaba respects data security and privacy…We have set up a data centre. We are also building a data team that will help provide big data and AI services to India companies,” Simon Hu, President, Alibaba Cloud, told the Business Line.

While US technology giants are lobbying against stringent Indian data localisation requirements, Hu said Alibaba is “different” from other companies, and has no issues with government regulations around data processing. Recently, Google CEO Sundar Pichai wrote to IT Minister Ravi Shankar Prasad, encouraging a free flow of data across borders. He said such a step would encourage global companies to contribute to India’s digital economy as well as benefit Indian start-ups looking to expand globally.

Greater internet penetration, better connectivity, and increasing social media use have opened up India as a lucrative market for foreign companies. But security issues around data protection have remained a concern, which has forced the government to frame laws to protect data of Indian people.

Local payments companies like Paytm, MobiKwik and PhonePe have already backed the RBI’s decision. Recently, Flipkart-backed online payments platform PhonePe slammed foreign payments companies for making a hue and cry about data localisation, which mandated payments companies operating in India to store data ‘only’ in India. PhonePe indicated that foreign companies have been avoiding processing data in India as they don’t want to pay taxes.

“Today most governments around the world recognise financial data as a massive source of national wealth creation, and are actively plugging regulatory loopholes that would allow foreign companies to exploit local market data without paying fair taxes,” the Flipkart-backed startup said.

In its April-6 circular, the RBI had said that to ensure better monitoring, it is important to have unfettered supervisory access to data stored with these system providers. “This data should include the full end-to-end transaction details,” it had said. In July, a high-level panel headed by Justice BN Srikrishna submitted its recommendations for the data protection draft bill to the government. 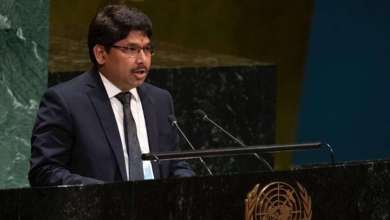 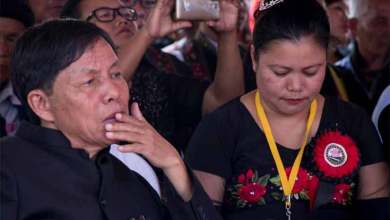 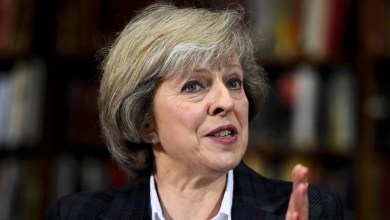 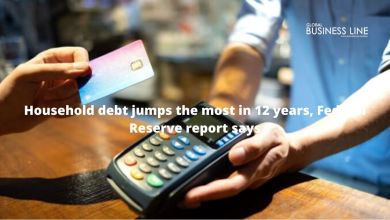