The Jallianwala Bagh massacre is considered one of the darkest days in the history of this country. It is also known as the Amritsar massacre of April 13, 1919. Today, 102 years later, we recall the thousands of innocent lives we lost that day.

The time when Acting Brigadier-General Reginald Dyer released an order to the troops of the British Army to fire their rifles into a crowd of unarmed civilians in Jallianwala bagh, Amritsar, Punjab, killing at least 379 people and injuring around 1,200 other people. At that time the British army banned public gatherings and to punish them for their disobedience, the General ordered the army to release fire on them, who had come together to celebrate the festival of Baisakhi, unaware of the released order.

The British army troops entered the Jallianwala Bagh in Punjab’s Amritsar and blocked the main entrance to ensure nobody could escape before opening fire on the masses, and the inhuman act continued for almost 10 minutes and more, taking innocent lives. Many jumped into the well to rescue themselves as they watered the fire on them, but unfortunately not many could survive the attack.

What happened to Dyer?

After the release of the inhuman act of order, the only punishment that Dyer got, who was eulogized for his actions by some in Britain but criticized by the most, was being removed from his post and denied promotion. He was also barred from deployment to India.
He was then called “the butcher of Amritsar” and died on July 23, 1927, from a cerebral hemorrhage.

Later, between the growing demand for an apology and criticism of Dyer’s actions, former British Prime Minister Theresa May voiced “regret” about the episode. She described the act as a “shameful scar” on British Indian history, but it came to a close.

After years of incident, and when we finished 100 years of bloodshed, the British High Commissioner came to India Dominic Asquith. He visited the Jallianwala Bagh National Monument and honoured those who were killed.

And he noted in the guestbook: The events of Jallianwala Bagh 100 years ago today are a reflection of a disgraceful act in British-Indian history. We deeply regret what happened and the pain that resulted. I am pleased today that the United Kingdom and India have committed and remain committed to building a successful partnership in the 21st century.”

Years have passed and we are here on the 102nd anniversary of the darkest massacre, honoring all those who lost their lives in this mortal episode. 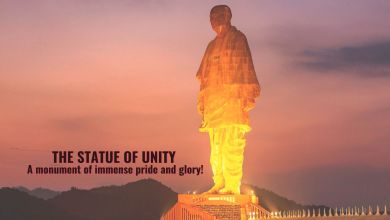 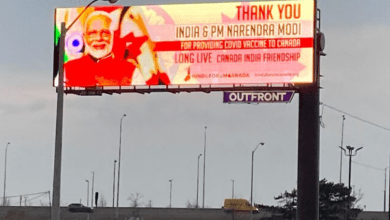 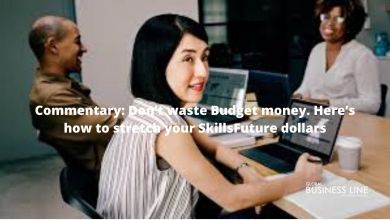