After traveling a 292.5 million-mile journey from the earth, the NASA Perseverance rover safely landed on Mars, as the agency confirmed at 3:55 p.m. ET Thursday. As per the mission team, the rover landed itself flawlessly.

NASA Administrator Steve Jurczyk said in a press release, “This landing is one of those pivotal moments for NASA, the United States, and space exploration globally – when we know we are on the cusp of discovery and sharpening our pencils, so to speak, to rewrite the textbooks. The Mars 2020 Perseverance mission embodies our nation’s spirit of persevering even in the most challenging of situations, inspiring, and advancing science and exploration.”

The most technologically advanced robot NASA, Perseverance has sent to date. It traveled 293 million miles to reach Mars over the course of more than six months from the United Launch Alliance Atlas V rocket from Cape Canaveral Space Station on 30th July. Moreover, it will remain on Mars for almost 2years in search of signs of ancient life and exploring the planet’s surface.

This mission will help in preparing the agency for future human exploration on Mars in the 2030s.

Notably, this $2.7 billion rover was built in NASA’s Jet Propulsion Laboratory in Pasadena, Calif. which is 10 feet long, 9 feet wide, 7 feet tall, and almost 2,260 pounds, roughly 278 pounds heavier than that of its predecessor, Curiosity.

This Perseverance is designed to drive an average of 650 feet per Martian day and features seven scientific instruments, a robotic arm that reaches almost seven feet long, and a rock drill. However, it is nuclear powered as the U.S. Department of Energy made use of a plutonium generator.

It is the scientific instruments on the river which involves a camera designed for taking high-definition video, panoramic color, and 3D images of the Martian surface and features in the atmosphere with a zoom lens for magnifying distant targets, a group of sensors for measuring weather and monitoring dust on the planet’s surface, a system for producing oxygen from the Martian carbon-dioxide atmosphere, an X-ray and camera which measure the chemical makeup of rocks and analyzing features as small as a grain of salt, a ground-penetrating radar system to analyze geologic features under Mar’s surface, a group of cameras, spectrometers, and a laser to search for organics and minerals as well as take close up images of rock grains and surface textures, and a camera to identify the chemical composition of rocks and soils, including their atomic and molecular makeup.

Additionally, the rover carried a commemorative plate to honor COVID-19 healthcare workers. It has the names of 10.9 million people stenciled into three of its silicon chips with the words “Explore as one” written in Morse code.

The spacecraft is guided solely by pre-programmed controls in its onboard computer, due to a roughly 11-minute signal delay between Earth and Mars. The perseverance has entered into the atmosphere at around 12,100 miles per hour in a protective capsule. However, the spacecraft then deployed a parachute to begin slowing down before removal of its protective capsule and heat shield. The rover’s landing mechanism then fired eight rocket thrusters to slow down from about 170 miles per hour to around two miles per hour and guided it to a proper landing spot before utilizing a sky crane for lowering on to Mar’s surface.

Perseverance landed in the Jezero Crater, which is a 28-mile wide basin in the northern hemisphere of Mars, where NASA believed a body of water is around the size of Lake Tahoe used to flow. The Perseverance science team believed that this ancient river delta and lake deposits could collect and preserve organic molecules and other potential signs of microbial life.

Perseverance carries out the Ingenuity helicopter, a technology demonstration that will attempt the first powered, controlled flight on another planet.

In a few months, ingenuity will be deployed from underneath the rover in a flat area. As soon as the Ingenuity’s test flights are completed, the rover’s searched for evidence of ancient microbial life which will begin.

Subsequently, NASA missions in cooperation with European Space Agency will be sending spacecraft to Mars for collecting samples recovered from the surface and return them to Earth for in-depth analysis. 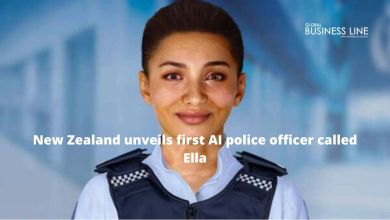 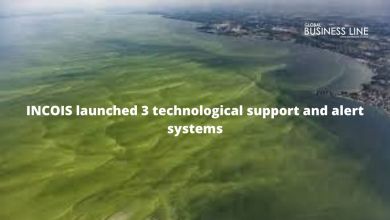 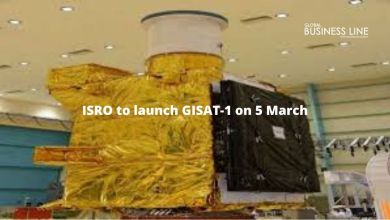 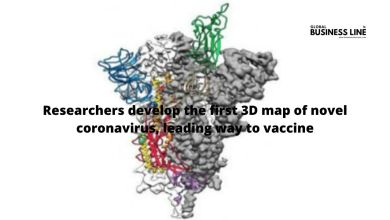