Reserve Bank of India (RBI) revised exposure limits for urban cooperative banks (UCBs) to a single borrower and a group of borrowers to 15% and 25%, respectively, of tier-I capital.  Highlights: Previously, the UCBs were permitted to have exposures of up to 15% and 40% of their capital funds to a single borrower and a group of borrowers, respectively.  The revised exposure limits will be applicable to all types of fresh exposures taken by UCBs, and they will have to bring down their existing exposures, which are in excess of the revised limits, by 31 March 2023.  The preceding financial year will be considered for the purpose of fixing the exposure limits, tier-I capital as on 31 March.  Tier-I capital will remain the same as that prescribed for computation of capital adequacy of UCBs. The banks can have at least 50% of their aggregate loans and advances comprising loans of not more than 0.2% or Rs.25 lakh of their tier 1 capital, as per the borrower. 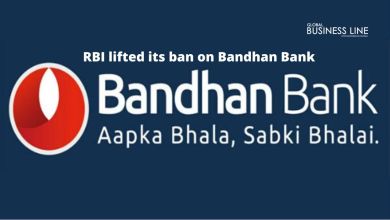 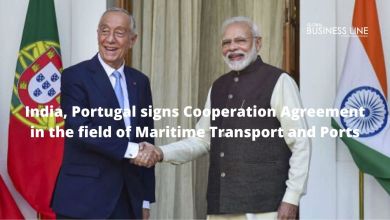 India, Portugal signs Cooperation Agreement in the field of Maritime Transport and Ports