Rivers are the origin of Indian civilization. In a large part of the whole world, drinking water and water for domestic use is obtained only by rivers. Even from an economic point of view, rivers are very useful because about 65 percent of the water required for our needs can be easily obtained from rivers.

The river is a source of uninterrupted water. Our civilization and our culture are indebted to the rivers due to which humanity and the earth developed. The relationship of rivers, clouds, humans have been going on since ages. Seeing the clouds as the rivers smile from afar, nowadays of dry and low water are gone. Birds dance. Sparrow flaps wings and takes rings. Forests echo with the singing of peacocks and cuckoos.

Where do humans also stay back? Good rainfall means there is no shortage of water for twelve months, fields and barns should be filled with food. Happily, the earth drenched in colourful programs of folk songs and folk dances everywhere.

Rivers get the most essential clean water for life which is why most ancient civilizations, tribes developed near the rivers. The ancient Indus Valley Civilization of India developed near the Indus River. In a large part of the whole world, drinking water and water for domestic use is obtained only through rivers. From an economic point of view, rivers are very useful because the water required for industries can be easily obtained from rivers. The water required for irrigation for agriculture is provided by rivers. Rivers are a good source of fertile alluvial soil useful for farming. Rivers not only provide water but also carry domestic and industrial dirty and residual water with them. Large rivers are also being used as water transport. Fish in the form of fish is also obtained from the fisheries in the rivers. Power is obtained by constructing dams on rivers and building hydro-electric power plants. The tourist industry also gets boosted by many recreational means such as boating and river rafting etc. from the rivers for tourists.

India’s rivers are undergoing tremendous change. Our perennial rivers are becoming seasonal due to population and development pressures. Many small rivers have already disappeared. Floods and drought conditions are occurring again and again as the rivers become uncontrollable during the monsoon and disappear after the end of the rainy season.

Run for Rivers is one such attempt to make everyone aware of our drying up rivers. If not done then all animals, birds, trees, forests including humans will be destroyed and the earth will come to a vivid state.

Kisaan Sarthi has been launching Ran for Reverse, under which a marathon will be organized in every state across India and aims to plant 100 million trees by 2022.

The first edition will be held on 2 February 2020 in Noida city of Uttar Pradesh. 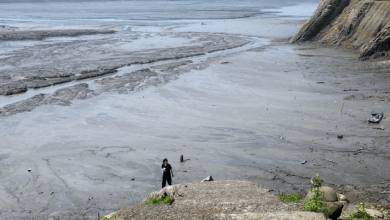 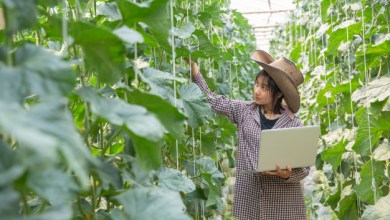 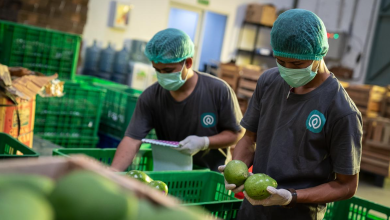