Srinagar: Two security personnel were injured in a grenade attack in Jammu and Kashmir’s Anantnag district on Friday, the police said.

Militants hurled a grenade on security forces deployed in Anantnag town in the south Kashmir district, resulting in injuries to one CRPF jawan and a special police officer, an official said.

The attack happened on the CRPF party deployed at the State Bank of India branch at Lal Chowk area. Security forces have cordoned off the area and launched a hunt for the attackers, the official said. 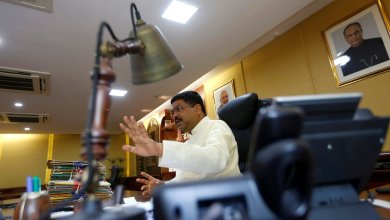 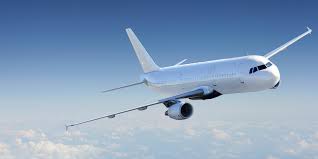