The known home services firm Urban Company has recently been valued at $2 billion, which is more than double from late 2018, after raising a $188 million Series Round led by Prosus Ventures (Naspers), as per regulatory filings accessed via Tofler.

With the new funding Urban Company became India’s next Unicorn. A unicorn is any private firm valued at a billion and more, and 2021 got lots of and this is the 12th one.

The company was founded in 2014 by Abhiraj Bahl, Raghav Chandra, and Varun Khaitan, UrbanClap as it was called before. In its industrial space, it is the only one to thrive and earns a commission based on the transaction on its platform.

Some other investors contributed to its impressive growth and hike. DF International and Wellington Management also participated in the round along with existing investors namely Steadview Capital, Vy Capital, and Tiger Global.

Another major reason behind filling funds is this Gurugram-based startup to benefit from the Covid-19 pandemic. It is highly useful as people used its application-based service for haircut, massages, house-cleaning, device servicing, and more.

Currently, it is operating in 30 cities in Indian as well as in Riyadh, Dubai, Abu Dhabi, Singapore, and Sharjah.

If talking about its previous investors, then it involves Accel, Elevation Capital, and Bessemer Venture Partners. And back in 2019 August, it had raised $75 million, before which it nabbed $50 million from Steadview and Vy Capital and was valued at $950 million in November 2018.

Lastly, there are a bunch of others who just entered the Unicorn club including Digit Insurance, Meesho, Five Star Finance, Innovaccer, CRED, Chargebee, GupShup, ShareChat, Groww, and more.

Rajeev Bhalla Named Director of Board at Next Level Aviation 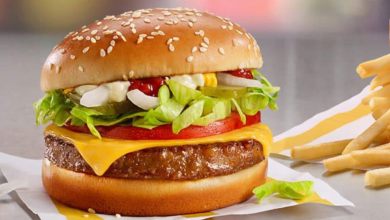 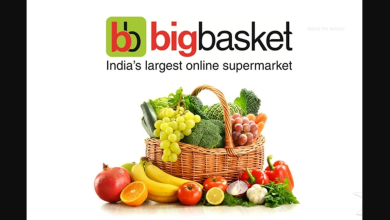 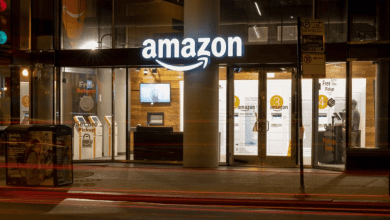