One of the millennials-focused investment applications Grow has raised around $83 million in a Series D round. The funding round was led by Tiger Global. And also participated by the existing investors namely, Sequoia India, Ribbit Capital, YC Continuity, and Propel Venture Partners.

Groww is a 5-year-old company that has turned into a Unicorn and recently joined the club with its new and highly rewarding funding round.

The report by Entracker stated that Tiger led Groww’s new round at over $1 billion valuation on March 1’2021. Has become the 4th Unicorn this week and overall eight in 2021, even 9th is on the go- ShareChat becomes 9th unicorn in 2021 after a $502 Mn round led by Tiger Global.

The CEO and co-founder Lalit Keshre said- “…..Only around 25 million in India are investing in stocks or mutual funds. We will continue working to change this. The new capital will help us invest in new products, acquire talent, and continue building our financial education platforms”.

Moreover, with a valuation of over $1 billion, Groww has become one of the highest valued startups in the wealth management space. The users can invest in SIPs, mutual funds, stocks that involve Futures and Options, gold, and even fixed deposits.

From 6 to 8 months, Groww has been aggressively spending on consumer acquisition and this could be visible from its Blitzkrieg advertising campaigns. The most interesting part is that Tiger Global is an existing investor in the firm’s rival Upstox and INDMoney, and also included Paytm Money, Zerodha, and several other firms.

One of the recent Fintracker reports says, Groww has recorded a healthy rush in earnings which jumped around 4.7X to a little over INR 1 crore in FY20 from INR 20.14 lakhs in FY19. the firm’s funds pumped into its operations to settle for the raised sale and as a result, its total costs shot up 20.3X to INR 8.92 crore in FY20 from less than INR 45 lakhs in FY19. 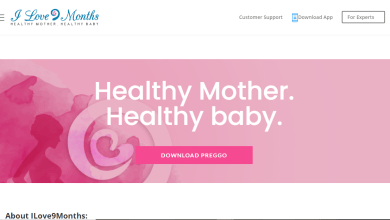 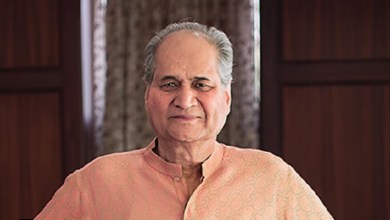 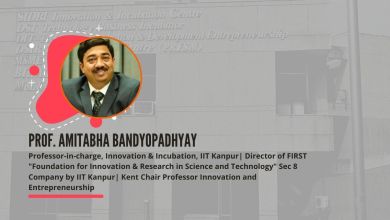 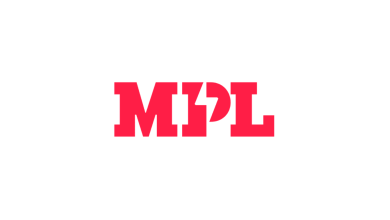