Shake shack’s CEO making “big plans for Asia” as the company will soon embark on a regional expansion drive. In New York burger chain Shake Shack has gained its name for its exceptional taste.

Currently, it is opening its two outlets firstly in South China and Macao with locations in Shenzhen, Guangzhou, and Macao’s casino resort The Londoner set will be opening in the upcoming month as per Randy Garutti.

According to the company’s website, Singapore and Beijing are now preparing for new openings too.

Notably, the CEO mentioned that the rollout responds to stronger requirements over the past year. Also, they will cement Asia as “one of the most important positions” in the company.

Garutti also mentioned, “Our business has been incredibly resilient in Asia. We’ve opened in Shanghai. Even last year, through the pandemic, in August we opened in Beijing. We’ve got our sights now on Macao and in the south, starting in Shenzhen.”

Soon the overall business will plan to start this in 35 to 40 new locations all over the world in fiscal 2021. Notably, in 2022, this makes an additional 45 to 50 openings. Garutti didn’t mention how many of them will be within Asia.

Now, Shake Shack has at least 48 locations in Asia which involve Japan, South Korea, and the Philippines. Notably, Garutti mentioned that the brand will be continuing to partner with Hong Kong’s Maxim’s Caterers for facilitating its rollout in Greater China.

However, he insisted that consumers should still enjoy Shake Shack’s classic taste though he made an addition of some of the new locations which may feature specialty shakes for instance in Shenzhen and Macao and also localized artwork.

Garutti said, “People want us to be Shake Shack from New York. They don’t want us to change the menu. But what we find ways to do is have these little cameos.” 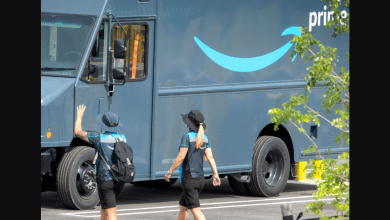 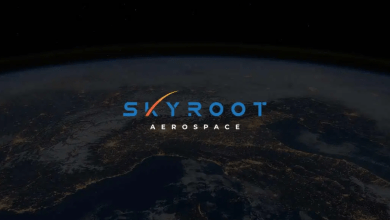 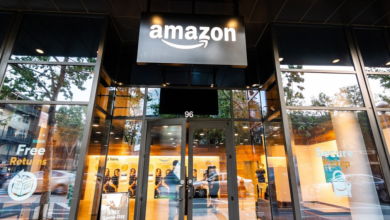 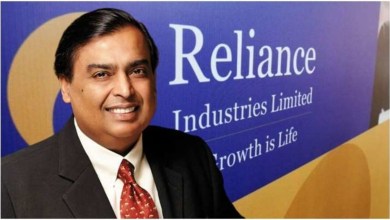 RIL inducts Saudi Aramco Chairman to its board