It is the fourth color variant of the smartphone but the catch is the companies will be manufacturing only a single unit of this edition. However, this means that it is only one user that will be able to avail this special edition.

Moreover, OnePlus Nord LE looks at either Yellow or Blue depending on the angle in which they are holding the phone.

How will you get OnePlus Nord LE?

Currently, OnePlus not selling the special edition of OnePlus Nord. However, the smartphone maker runs a contest on Instagram and is a lucky winner who will be getting to win the OnePlus Nord LE.

To win the Smartphone, participants will be taking a photo by using their current smartphone and then posted it on their Instagram feed. With the photo, they need to post a caption describing why they want to upgrade to OnePlus Nord.

However, the specification of the OnePlus Nord is the same as that of the OnePlus Nord. For recall, the smartphone is powered by a Qualcomm Snapdragon 765G chipset. However, the smartphone compromises of 48MP Sony IMX586 primary sensor, along with an 8MP secondary sensor with an aperture of f/2.25 and a 5MP sensor with f/2.4 aperture. Well, the front of the device houses is a dual-camera setup which includes a 32MP main sensor and 8MP secondary sensor.

Well, the OnePLus Nord sports is a 6.44-inch AMOLED display along with 2400x1080pixels resolutions. However, this smartphone is backed by a 4115mAh battery with WrapCharge30T fast charging. 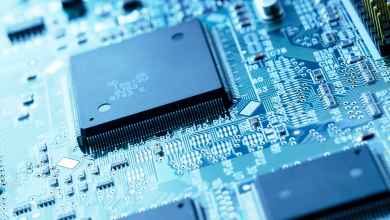 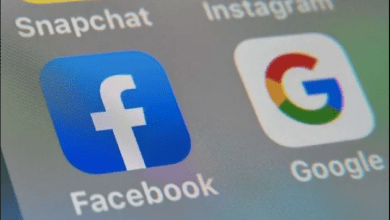 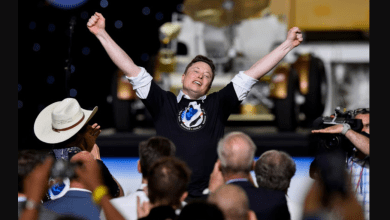 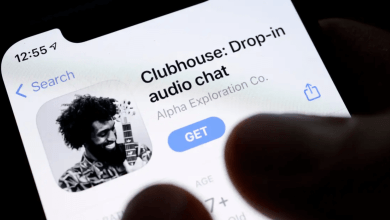