Mohammed Tawfiq Allawi appointed as the Iraq President Barham Salih. His predecessor Adel Abdul Mahdi resigned in November anti-government demonstrations. Mohammed Tawfiq Allawi  Mr. Allawi has a month to form a new government, which he will lead until early elections. President Saleh gave parliament an ultimatum to decide on a new prime minister before he took the decision himself after protesters rejected previous candidates. He promised to hold those responsible for the killing of protesters accountable and to combat corruption. He studied and worked in Lebanon and the UK before entering Iraqi politics following the 2003 invasion. He served as minister of communications twice. 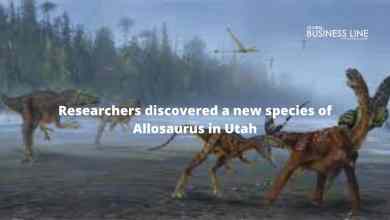 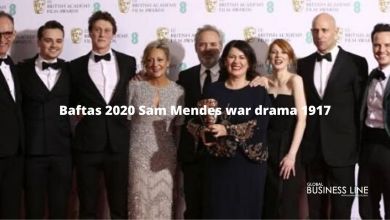 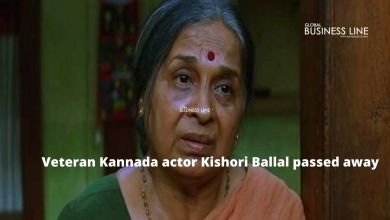 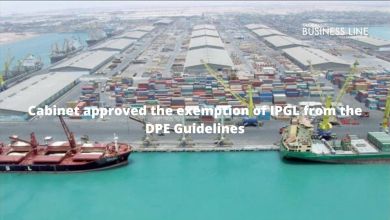