Irish composer Eimear Noone becomes the first-ever female conductor during an Oscars guest-segment. Galway-born Eimear Noone will be the first female ever to take charge of the orchestra at the Academy Awards. Billie Eilish announced as a performer for the 2020 Academy Awards ceremony. The announcement made by the Academy of Motion Picture Arts and Sciences. Eimear Noone – Works She scripted many works and she bagged the top four prizes at the Grammy Awards best new artiste, a record of the year, an album of the year, and song of the year. At the age of 18 she became the youngest solo performer ever to win the album of the year trophy for debut ‘When We All Fall Asleep Where Do We Go,’ breaking Taylor Swift’s record, who won the award at the age of 20 for ‘Fearless.’ 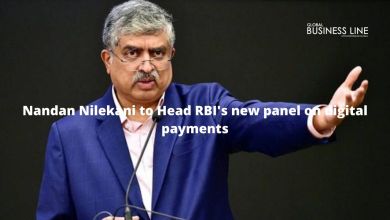 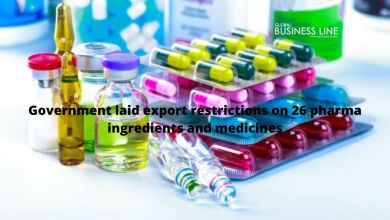 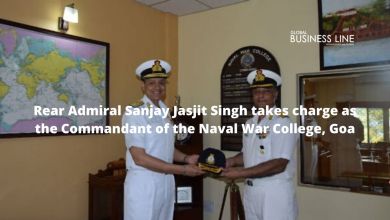 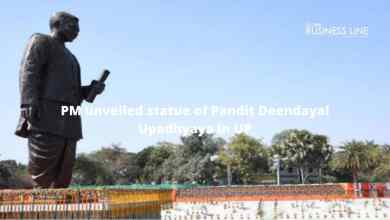