WASHINGTON– On March 10, Wednesday, boxing a precise balance between the two well-developed nations- the United States and South Korea. The updates say that South Korea is agreed to lay around 13.9 percent extra this year to host American troops as part of a multi-year deal to keep Seoul’s fraction of the overall cost within historical norms, said the officials.

This deal was declared publicly earlier this week but isn’t inclusive of any sort of financial details. Due to this, it ended a long impasse that had pinched relations between these two nations after the allies of the Trump administration demanded- a five-fold rise in Seoul’s benefits.

President Biden’s step towards this conveys and turns out to be strong evidence that the Biden government wants to renew associations with the key allies in East Asia, as it focuses on regional unity in defying China and North Korea.

Earlier on Wednesday, the State Department announced that State Secretary Antony Blinken will visit Tokyo and Seoul next week for examining and taking up the security consultations to “reaffirm the United States” commitment to buttress our alliances”. Moreover, he will also join in both the meetings with Defense Secretary Llyod Austin, who will visit India in the coming week.

The announcement was made by American and South Korean officials, separately in different briefings for media in Washington and Seoul. It has been said that the 13.9 percent increase will be paid by the South Korean government this year. They added, in each of the coming four years, the rise will match and increase Seoul’s national defense budget.

The agreement for the previous tie-up had expired at the end of 2019. The new deal of the last year 2020c covers retroactively by keeping South Korea’s payment the same as of 2019 at about 1.04 trillion Korean won, or in the US about $910 million according to the current exchange rates. And finally, for this year, Seoul agreed to pay 1.18 trillion won, or about $1 billion. This is around a 13.9 percent hike. The State Department official stated that it is said to be the largest since 2004.

Lastly, the all-inclusive payment made by South Korea will be 44 percent of the whole cost of having American troops based on the peninsula, not inclusive U.S. military and civilian salaries. The State Department said it is similar to Seoul’s share over past years. The U.S. has about 28,500 military troops in South Korea currently.

Tags
american troops seoul defense what to do in seoul

Apple Doesn'T Want People To Use Android- Will Cathcart 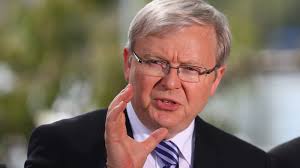 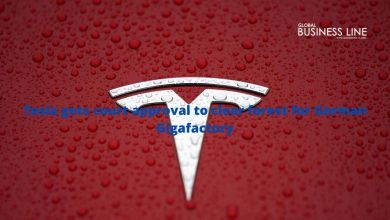 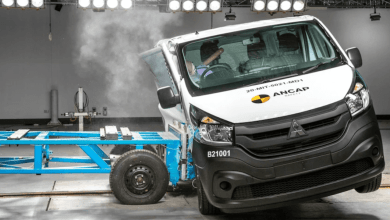