The ongoing stress in the Suez Canal waterway tuning into the longest closure ever of this important passage trade route will impact crude and tanker prices. It could progressively show up in the form of higher prices, and later trigger down even the retail price in the marketplace.

Besides, a huge impact on foreign trade and other nations, as we discussed earlier about the oil prices sliding due to disruptions into the Suez Canal passage. Now, the major point of discussion is will this have any impact on Indian oil prices?

India is one of the nations, which gets its majority of imports via the Suez Canal, more than China, Singapore, South Korea, as per the data from Vortex. Vortex is an oil and gas analytics platform, which examines and keeps a record of all related information. Moreover, it’s also higher than two-thirds of India’s crude comes from the Gulf region.

Also, the fresh analysis by Vortex noted on Thursday: “If the issue is not solved today or by most probably until tomorrow. Then, it will start to have implications on the bigger scale on the trade flow and other shipping sectors too. If it won’t be solved by the coming spring tide, it will affect refining operations on the border scale for sure.

The main influence on India will be seen on the import and export of ethane with the United States. And imports of crude oil from Latin America, it is the uptake of which was recently raised.

Last year, India imported nearly 5 million barrels of crude oil per day, which was at its peak.

Now moving to exporters of crude products through the passage then India stands on sixth position in the pecking order behind Russia, Saudi Arabia, Iraq, Libya, and Algeria less than 200,000 barrels every single day.

The recent reports and calculations assume the longer the blockage, the bigger will be the impact. The impression on oil trade and prices will be affected if the blockage of the Ever Given- container ship takes a week, and is now being foretold.

Lastly, the massive container ship Ever Given is badly stuck, and shifted partially, but no improvement has been seen until now. 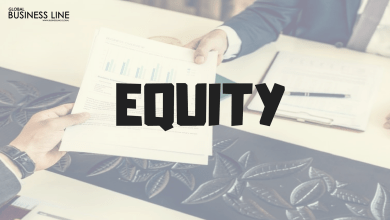 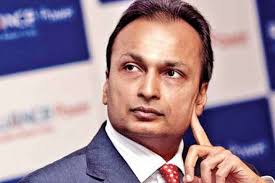 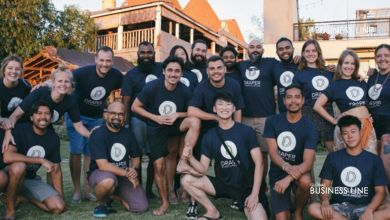